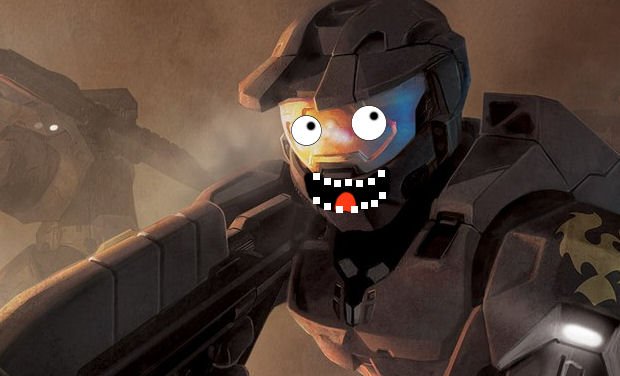 Microsoft’s Aaron Greenberg has come out with a huge brag, and what PS3 fans may consider a crushing blow. According to the latest NPD results, Halo 3 has managed to outsell every single major PS3 exclusive combined, including heavy hitters like Uncharted 2 and God of War III. Ouch.

Wow is the right word. Although nobody can deny the huge pulling power of the Halo name, to outsell the combined force of almost all Sony’s major exclusives really does speak volumes about the company’s situation right now. I’ve pointed out during our UK Chart listings that Sony’s games never seem to stick to the chart as well as Microsoft’s, and that’s not an indictment on the quality of PS3 games, it’s a simple observation that something has gone wrong.

It’s a shame that PS3 exclusives don’t perform as well as they should, especially given how ambitious some of them are. It does make one wonder just how worthwhile they are though. These developers pour obscene amounts of time and cash into making PS3 exclusives look amazing, with the very best graphics the home console market has to offer … yet they can’t outsell a game that doesn’t even boast HD. That’s kind of messed up.

Filed under... #Exclusive on Destructoid#Halo