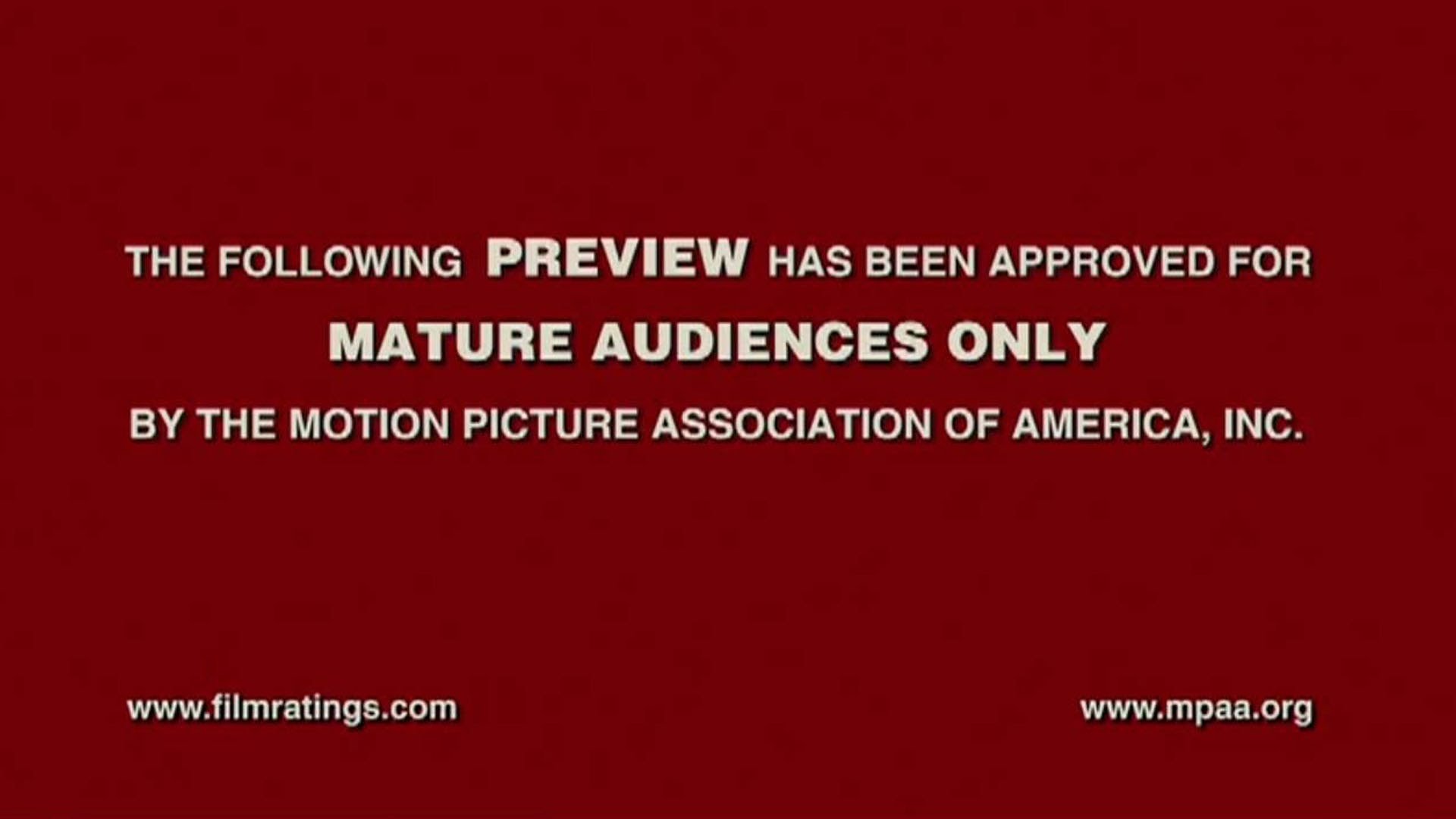 At least we can show toilets now

The Motion Picture Association of America, or MPAA, introduced a ratings system and censorship board in 1968 as a means for the industry to self-regulate the content in their movies. If you have any knowledge of the movie industry, you know it’s complete garbage. A board comprising of 8 to 13 parents, the rating system is supposed to help inform moviegoers about the type of film they are going to see. Disregarding the insane amount of power the board affords so few people, they can’t even do their job well, but that doesn’t mean the MPAA won’t smell their own farts when they have the chance.

For its 50th anniversary, the MPAA released a strange report that is one part history lesson, one part ratings data and full part masturbatory sludge. Titled “G is for Golden: The MPAA Film Ratings at 50,” the document traces the origin of the ratings board and how it has changed over the years, but is really just 46 pages of the organization patting itself on the back. I could rail on this dumb leaflet all day, but showing is always better than telling, so the rest of this article will be a few ways that MPAA really “screwed” the pooch. (The previous sentence has been amended to maintain this article’s PG-13 Rating.) 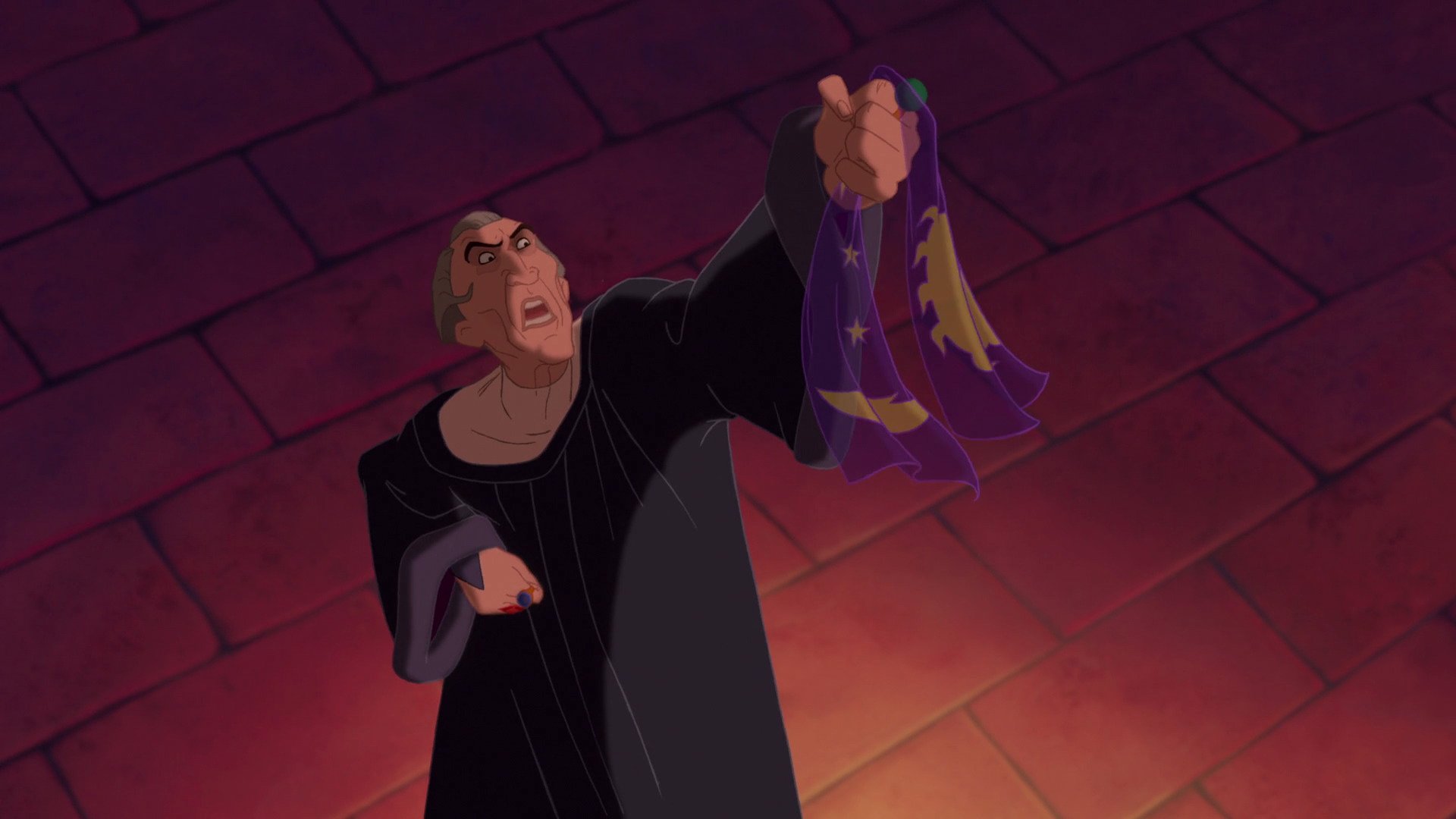 Throughout that glorified press release, the MPAA states its main goal is helping parents decide what movies will be suitable for their children. This includes not only the letter rating but descriptors as well, like if there’s alcohol consumption or “ribald humour” (thanks Wayne’s World). However, when rating animated movies, the movies that children usually like to watch the most, they miss some crazy messed up stuff. Chicken Run has a character beheaded offscreen and is rated G. Tarzan has Clayton hung by vines, his dangling body visible in silhouette, and is rated G. The Hunchback of Notre Dame has Frollo sing about his desire to rape Esmerelda, has him literally sent to hell, and is rated G. I legitimately suspect that the raters didn’t watch these movies in full. 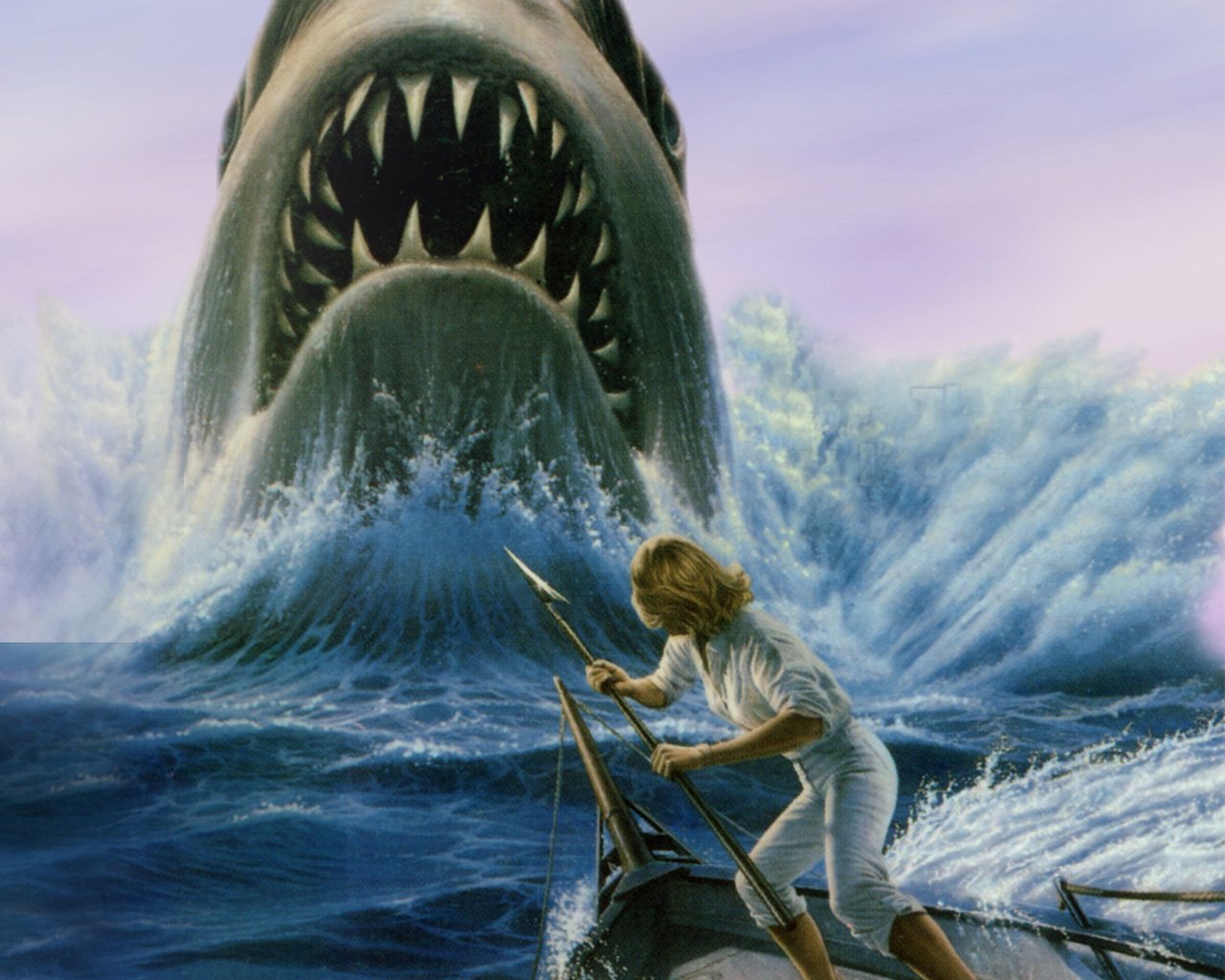 PG, short for Parental Guidance, had its own extremely problematic time period as well. PG-13 didn’t exist until July 1st, 1984, so any movie not deemed extreme enough for an R got a nice PG rating. Per the MPAA, that means there may be “some profanity and some depictions of violence, sensuality or brief nudity,” but nothing too major. Yup, the face-melting scene from Raiders of the Lost Ark or the heart scene from the sequel Temple of Doom were only a teensy bit bloody, right? Even terrifying movies like Jaws and Gremlins, the latter of which scared the poop out of a 6-year-old me, nabbed a PG despite the intense violence for their time. The MPAA doesn’t even deserve brownie points for introducing the PG-13 rating as they only created it after backlash from parents and god-of-filmmaking Steven Spielberg complained. 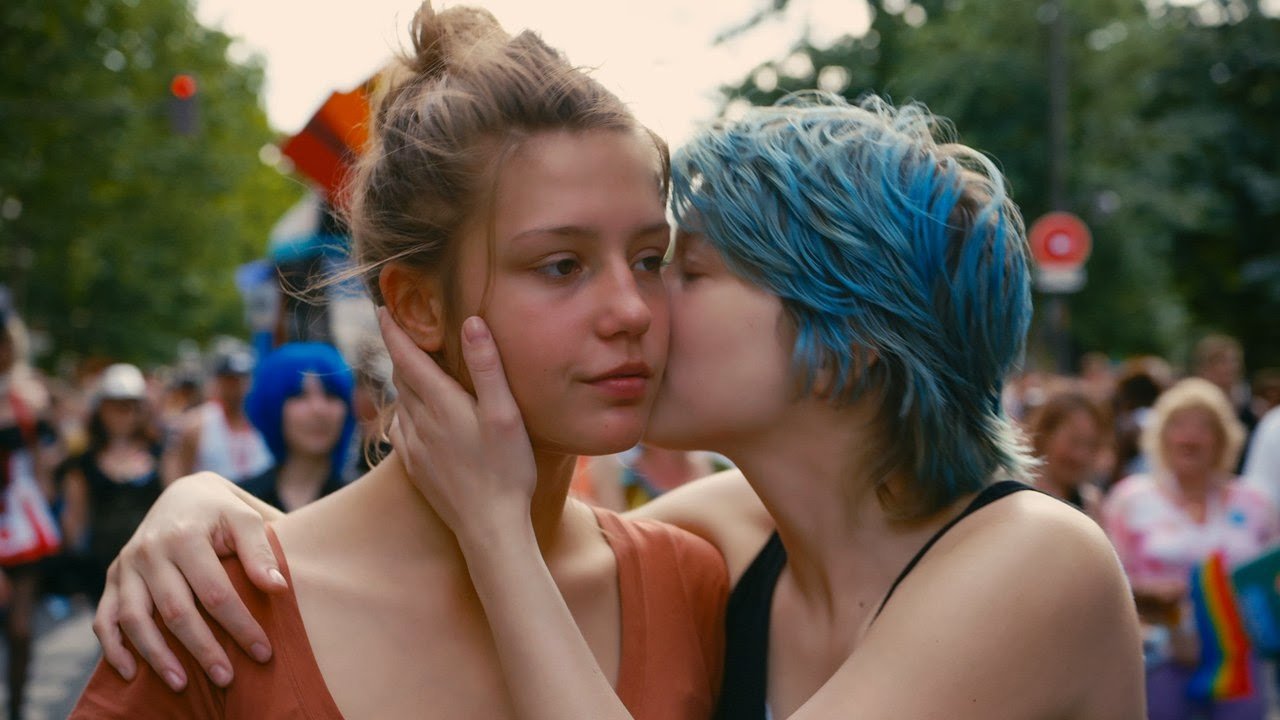 The Death Knell of NC-17

There used to be an X rating for highly sexual and extra messed up movies, but porn co-opted the rating, so the MPAA changed X to NC-17. In part due to public perception and some theatres choosing never to run NC-17 movies, receiving that rating means the movie is almost guaranteed to make farthings in the US. The economic issue isn’t even the most destructive part of NC-17 as the rating itself causes the films to be altered from their original cut (more on that later) or people avoid it altogether. That means people didn’t see Eyes Wide Shut the way Kubrick wanted them to or experience Blue is the Warmest Colour (its own controversies notwithstanding) and it’s frank take on lesbian sexuality in its true form. The ratings board is not to blame for studios, cinemas or audiences giving NC-17 the cold shoulder, but the rating has been around since 1990 and the board has still failed to address the issues and misconceptions with it. 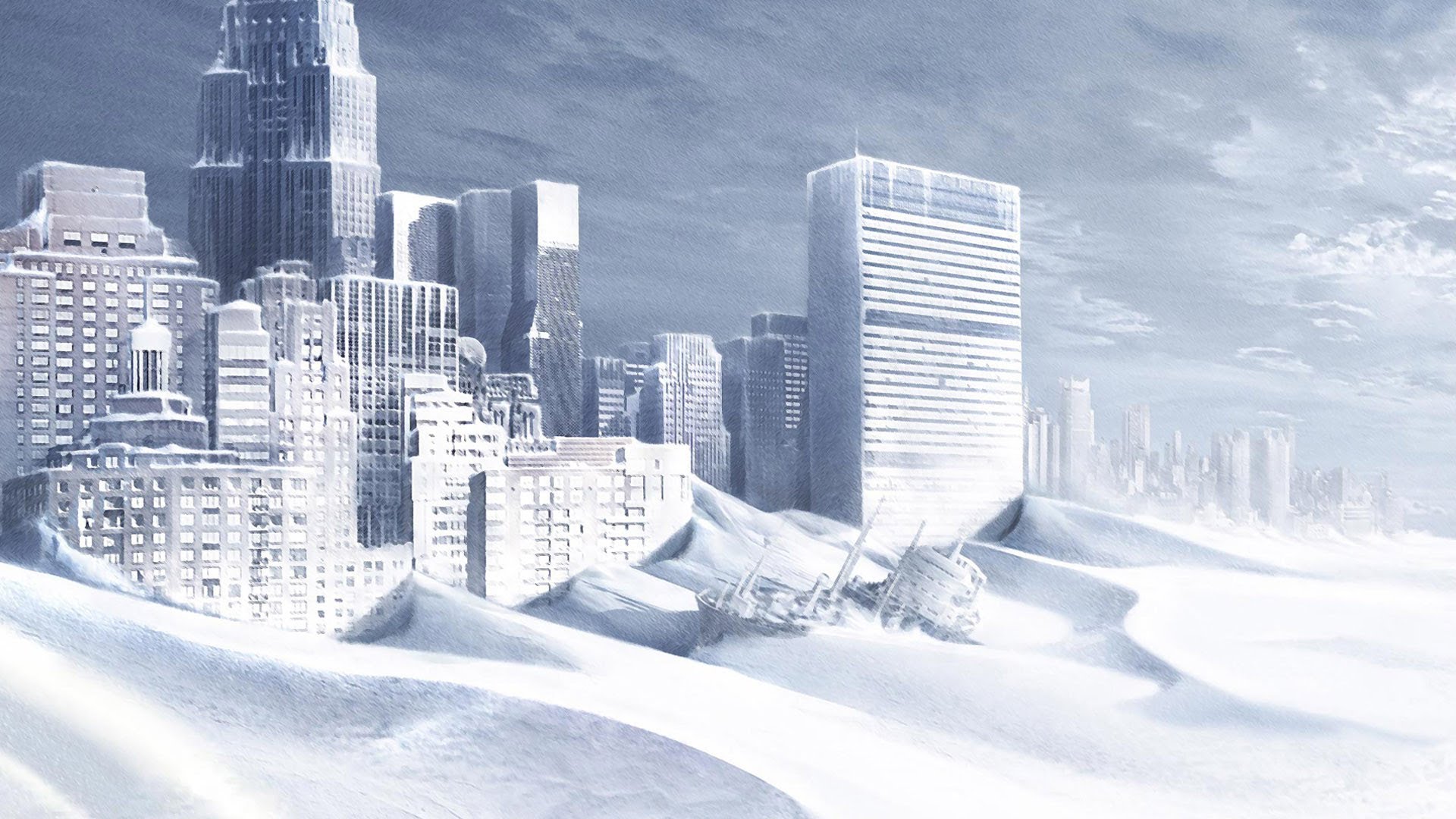 Now, I admit that this one is low-hanging fruit, but it’s real strange how the board gets nervous about someone’s low-hanging fruit but is a-ok okay with mass violence. They even give a pitiful non-answer in their pamphlet to address the disparity. The ultimate confirmation of this supremely messed up fact appears in disaster movies where sometimes millions of people die. The one I remember most is The Day After Tomorrow. Even in the trailer, you see a man about to be slammed to death by a car and hundreds of people being swept to their doom by a giant tsunami. That’s totally fine for the ratings board to give it a PG-13 though, because unlike The King’s Speech or Philomena, it only dropped the F-bomb once. F stands for fuck by the way, as in fuck your arbitrary rules, MPAA. 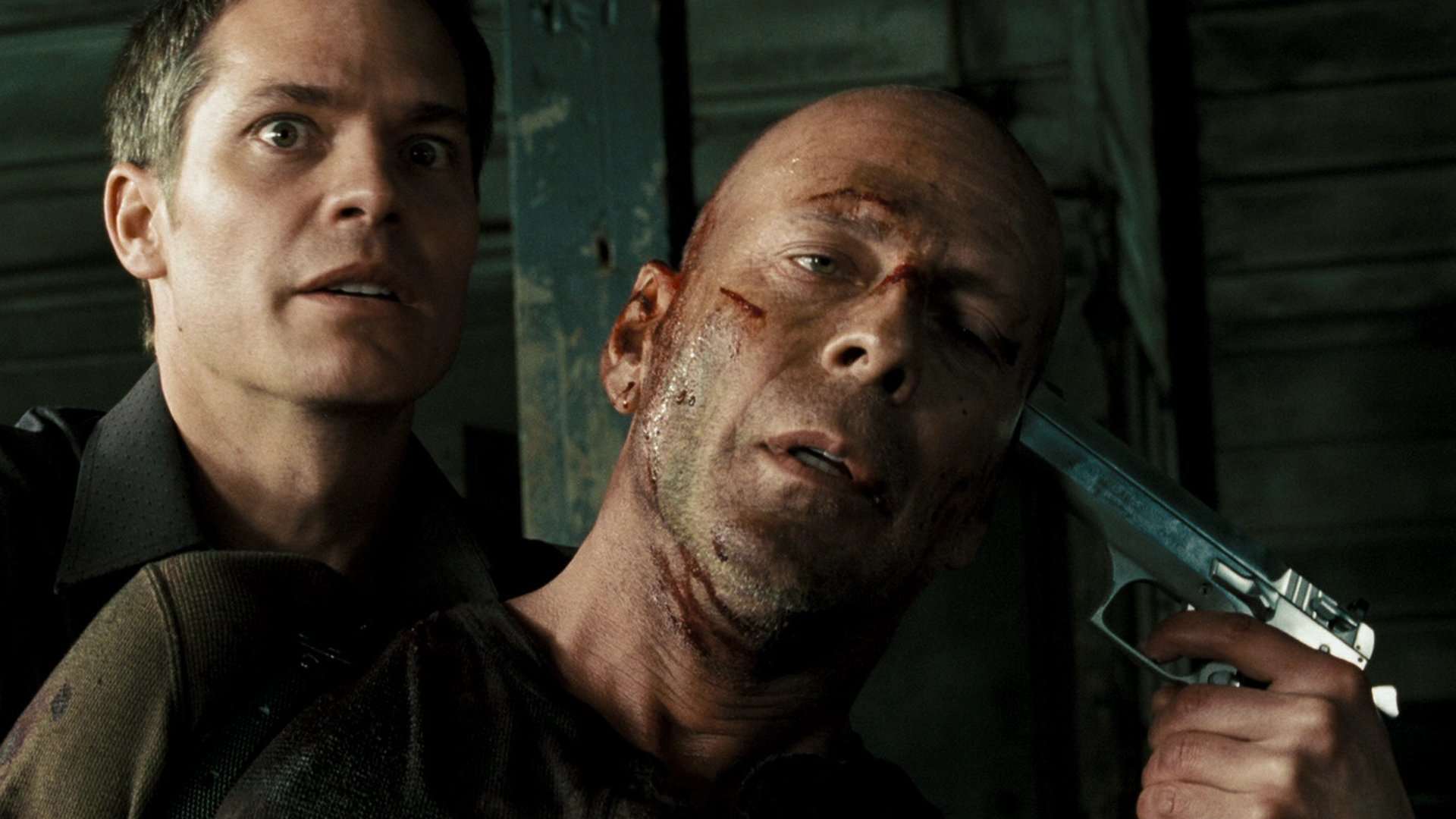 This final point is similar to the NC-17 issue, but at a much larger scale that affects regular movie-goers. Despite the fact that over 57% of all movies rated by the MPAA have been rated R (skewed somewhat by the lack of PG-13 rating from the outset), many studios aim for the sweet spot of PG-13 so both the parents and kids can buy tickets. That means the gore will be digitally removed from a freaking Die Hard movie and force Canadian treasure Ryan Reynolds to fight tooth and nail for Deadpool to be rated R. Again, the rating doesn’t prevent anyone from seeing any movie (theatres are the ones who require ID for R movies), but the clearly demonstrated massive amount of cultural power the board holds affects how the movies are made, cut and re-cut. I’m not trying to complain about censorship or the larger issues with the studio system; I’m just saying it really sucks we don’t get to see the movies the way the people that made them want you to see them.

I’m not averse to a ratings board despite all of this. It’s true that parents have much more pressing problems than worrying if Cinderella is going to slit her step-sisters’ throat with a broken glass slipper, and proper information could help them make the decisions they think is right for their children. Unfortunately, the MPAA doesn’t do that and can even misinform parents about the content of movies all because some dad from North Dakota fears stuff like female sexuality. One saving grace about the board being around for 50 years is that parents now grew up with it themselves, probably understanding its biases and shortcomings. Except for Red Band trailers. That shit is rad!