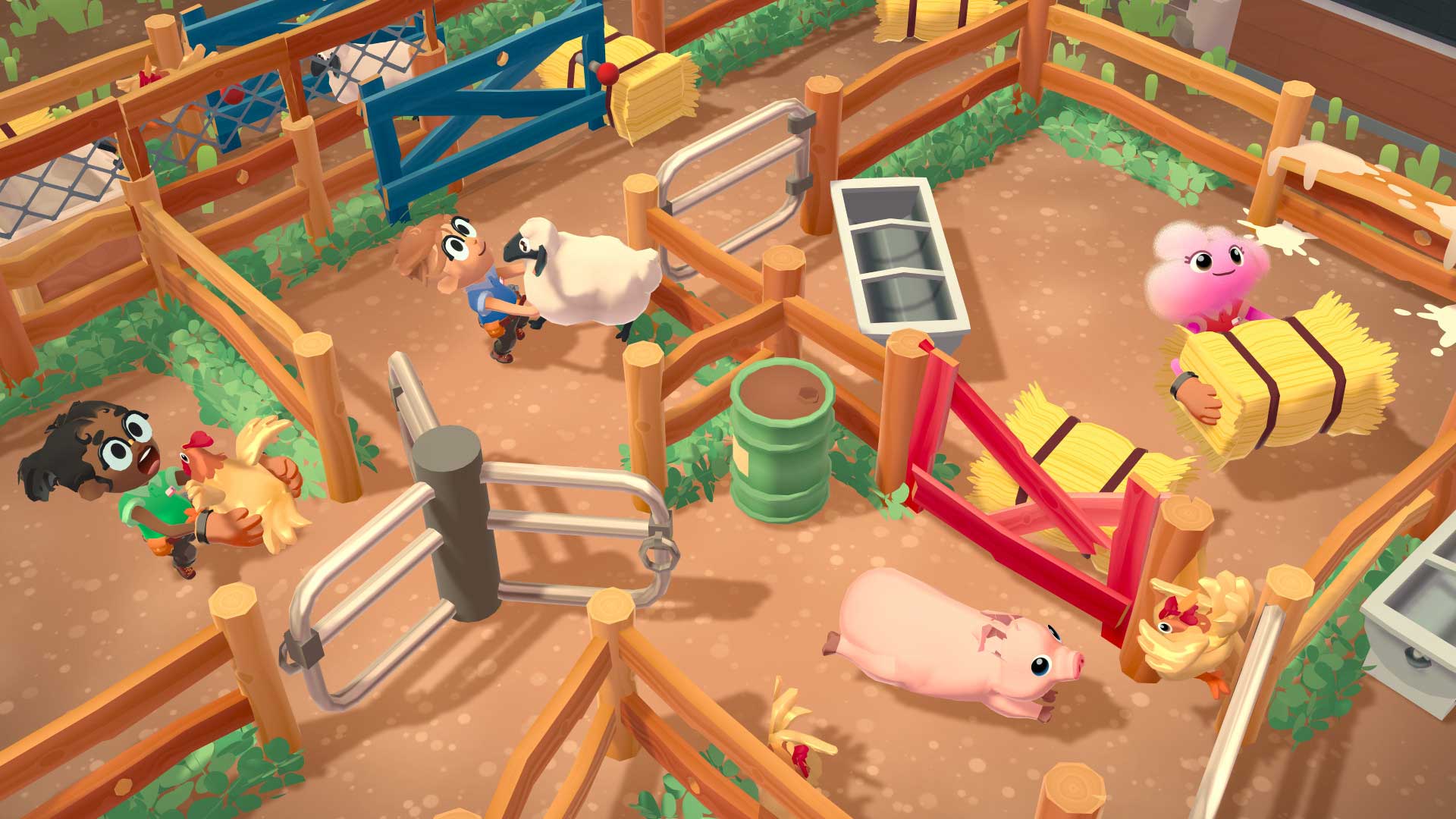 Get ready to move… again

We’re in something of a couch co-op revival, with awesome games in the genre out now, including Overcooked, It Takes Two, and Escape Academy. Now, another beloved co-op game is getting a well-deserved sequel in Moving Out 2.

Moving in real life is one of the most stressful things you can do, but in game form, it provides all kinds of zany fun for you and your friends.

The adorable physics-based moving simulator will get more than 50 new levels and challenges, and for the first time, players will be able to play in online multiplayer with crossplay in addition to the local co-op mode. There will also be a whole host of new characters to interact with, and the developers are introducing an Assist Mode to “welcome movers of all abilities.”

Moving Out 2 was announced during the Gamescom stream today, where we got a first look at the new trailer. All we know so far is that the game is coming in 2023 with no further details on the release date, but it is coming to pretty much every platform, including PC, Nintendo Switch, PS4 and PS5, Xbox Series X/S, and Xbox One.