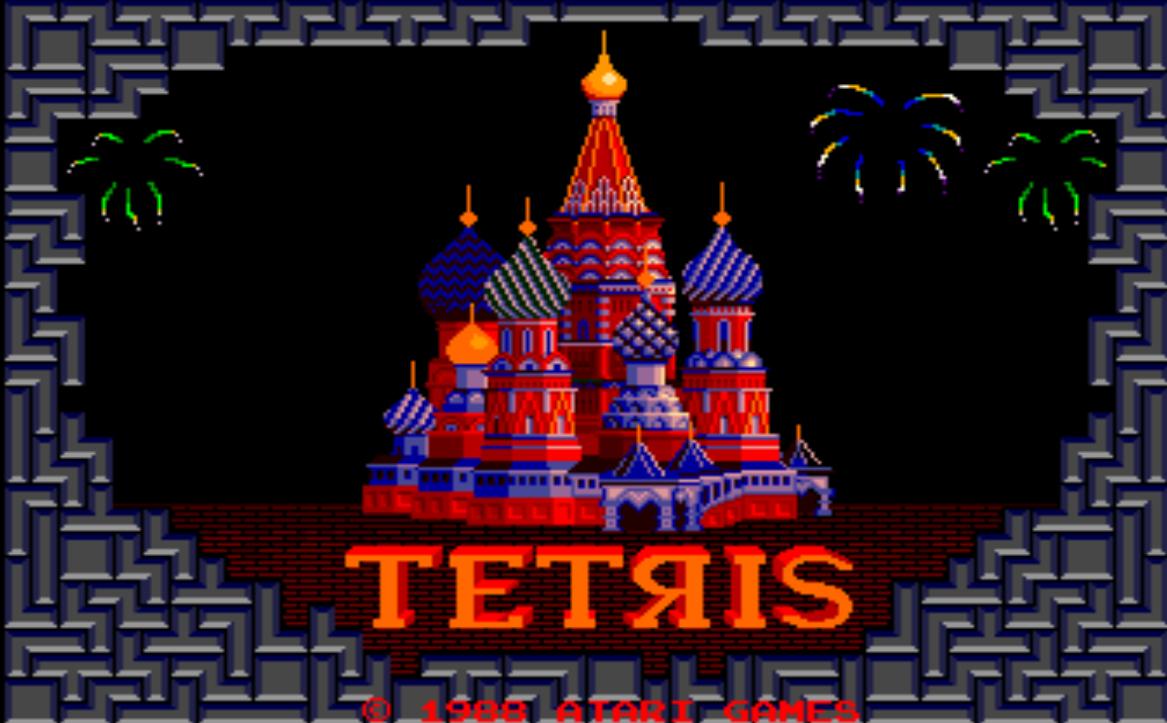 Hoping for a trilogy!

If it irks you that the Assassin’s Creed movie seems to be playing fast and loose with it’s video game material maybe you should just stop reading now. I don’t want you have an aneurysm or anything. An international collaboration between American Threshold Entertainment and Chinese Seven Star Works (now Voltron-assembled together as Threshold Global Studios) is putting $80 million dollars towards a sci-fi re-telling of Tetris they hope to spin out to a trilogy of films. Whaaat?

The press release reads “Today there are so many great sources on which to build a movie blockbuster and video gaming is certainly an amazing category with its huge international following, so to have this legacy brand, Tetris, is a great, first project for us…”

These people are aware that just taking the name of something doesn’t necessarily make it that thing, right? I mean, if I took a steaming shit on a plate and served it to you as “an ambitious re-telling of steak” would you eat it?

Anyway, Larry Kasanoff is attached to direct. You might remember him as the producer behind Mortal Kombat and Mortal Kombat: Annihilation. Also, this:

What could possibly go wrong!