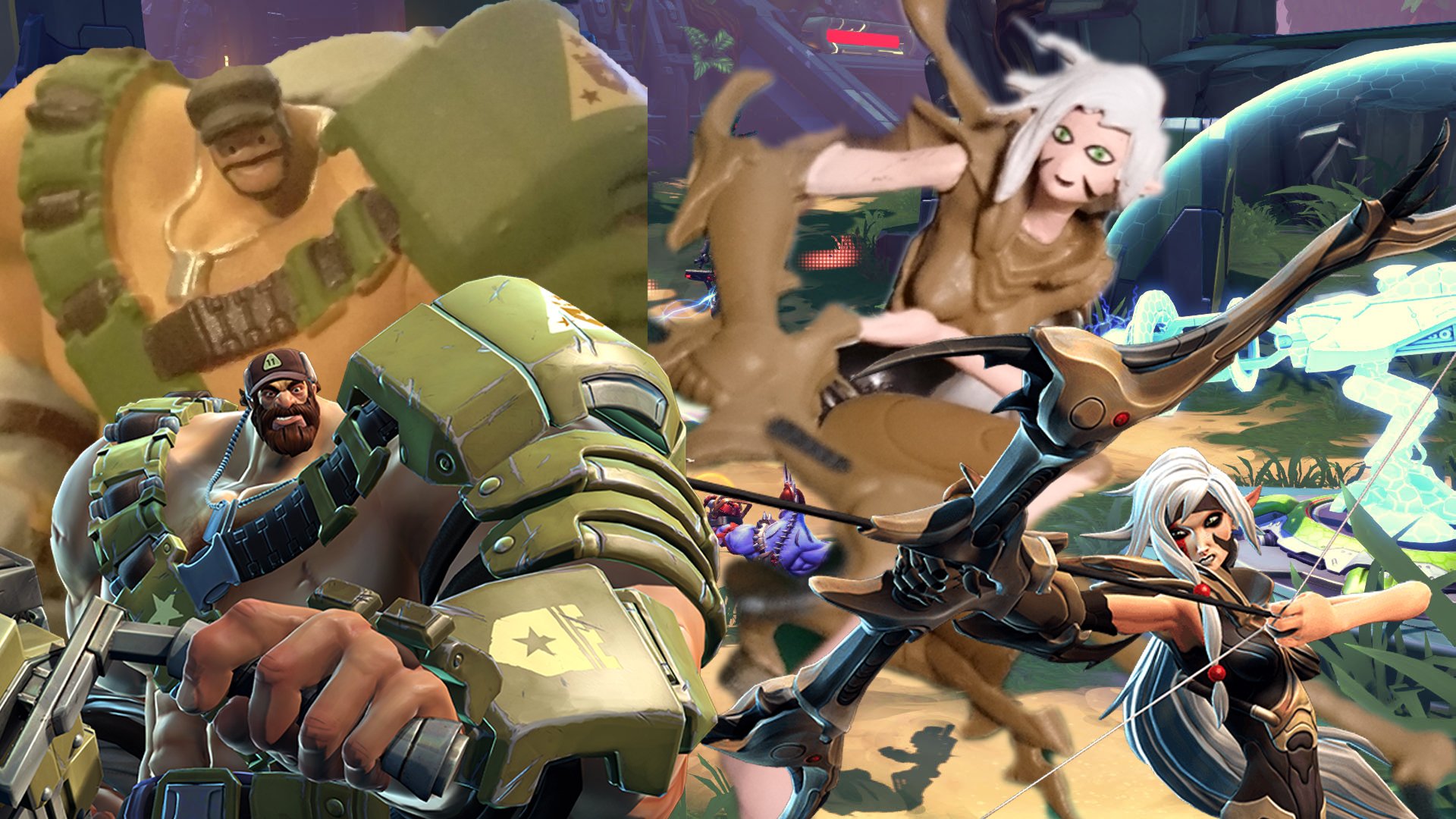 How? How did someone think this was okay?

We have a new reigning king of derp-face video game paraphernalia as the Battleborn pre-order figurines have usurped the disfigured faces seen on early amiibo.

Some game stores had pre-order-exclusive figures of various characters from Battleborn that look decent, so long as you don’t look at their faces. I’ve known many artists and each one has an area of the body they aren’t the best at drawing; this artist clearly sucks at faces (not that I’d do any better).

NeoGAF users Ban Puncher and JMizzlin posted pictures of Thorn and Montana figures, respectively. The horror. Easily worse than any amiibo I’ve seen, and right up there with that awful estus flask from Dark Souls III. I was feeling sad the other day I wasn’t able to pre-order to get one of these, but now I feel like I dodged a very derpy bullet.