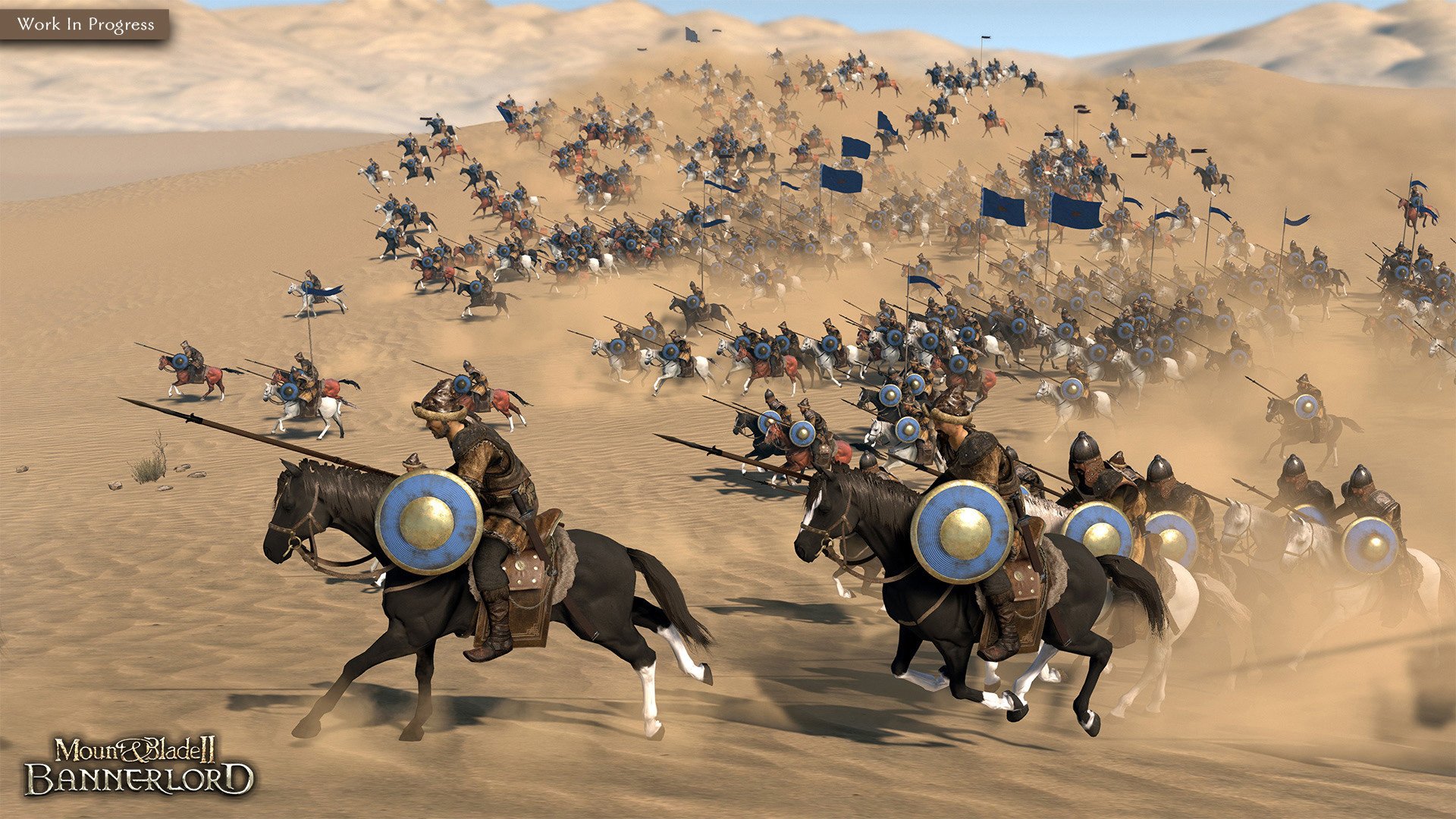 Steam Early Access could be as short as a year

Mount & Blade II: Bannerlord has narrowed down its launch window to a launch day, a moment that’s many, many long years in the making. The sprawling medieval RPG is releasing on March 31, 2020.

This should come as no surprise to Mount & Blade fans, but the sequel will run its course on Steam Early Access. The current timeline is “around a year,” which seems optimistic, especially given TaleWorlds Entertainment’s development philosophy. “Our focus is on ensuring that the game is fun and enjoyable rather than imposing a deadline that might have a negative impact on the final product.”

In summary: “Players can create their own character using the game’s character creation system; explore the continent of Calradia; gather their own warband of troops; command and fight alongside their troops in large scale battles using the game’s extensive command system and intuitive skill-based directional combat system; raid settlements; lay siege to and capture enemy towns and castles; trade items and goods using the game’s deep economy system; engage in politics and diplomacy; manage their own clan; upgrade and manage settlements; gather armies and wage war; and much, much more… all in a vast single-player sandbox setting where no two playthroughs are the same.”

The Early Access page gets into all of the caveats you’d probably expect from a work-in-progress version of an ambitious sandbox game. Save data won’t necessarily carry forward (but that’s the intention), and there are placeholders including voice-overs, animations, and reused town areas

“Several planned single-player features may be missing or incomplete,” warn the developers. “These include but are not limited to: full game controller support, some skill and perk effects, crafting, some aspects of sieges, and clan, army, and kingdom management.” If you’re down, the price is $49.99.

Mount & Blade is kind of a lot. Don’t let anyone tell you otherwise.