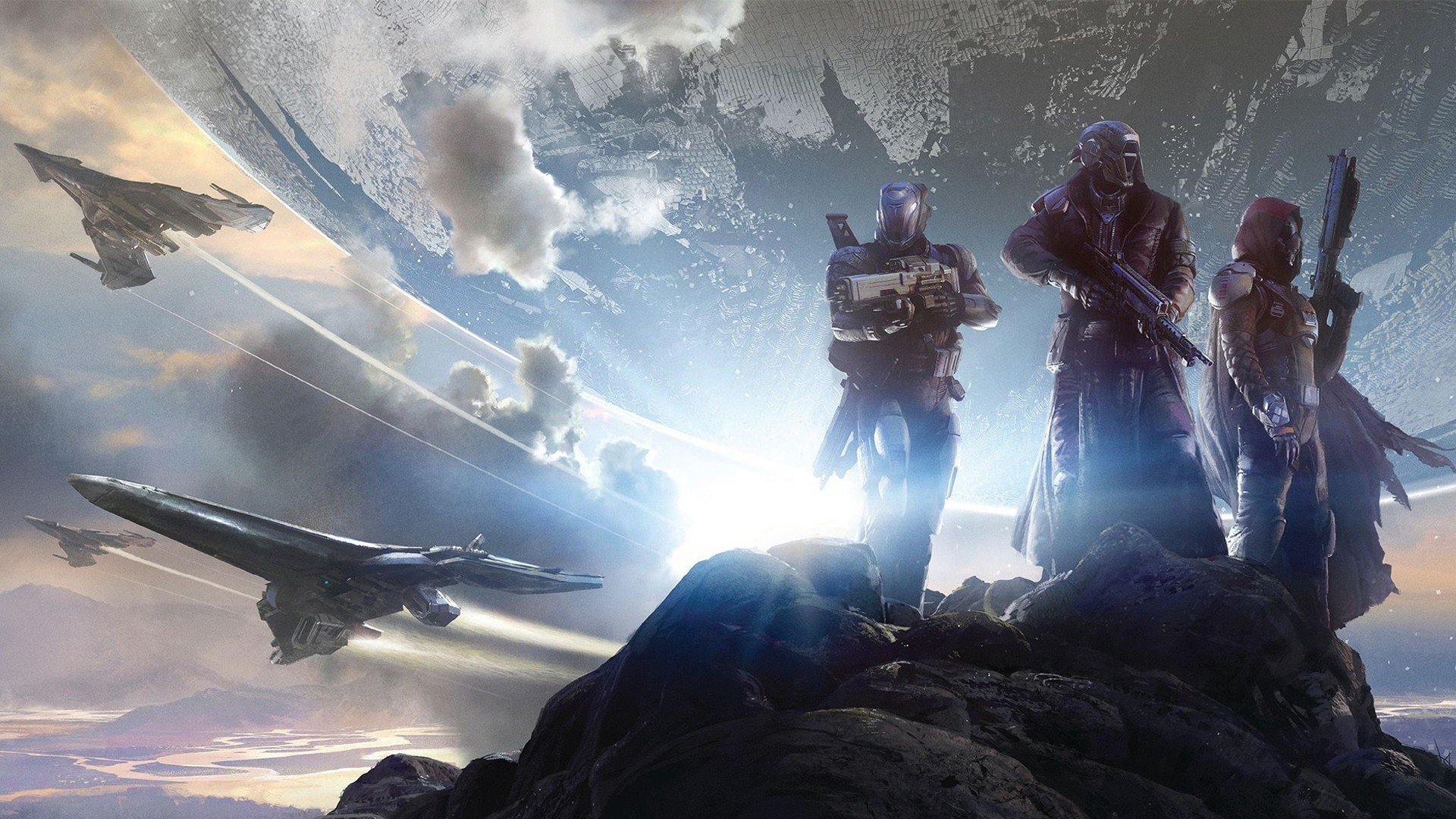 Thank god I did all that grinding

Bungie has confirmed that for the upcoming sequel to Destiny, most of your player statistics won’t transfer over. While you can still continue your guardian’s journey, you won’t be getting a jump start on leveling. According to Bungie, all “power, possessions, and Eververse-related items and currency will not carry forward.” In further clarification that shouldn’t even be necessary, the company stated that those items will all remain accessible in the previous game.

Bungie’s reasoning for this decision is at least sound. “Sequels represent the start of a new adventure for every player, with new worlds to explore, new stories to tell, new powers to acquire, new loot to earn, and much more,” the official blog post reads. I can understand that, even if explaining how guardians suddenly lost all of their powers will be stupid.

The things that will carry over include all personalization done to your guardian, which I suppose means armor shaders, specific rare pieces of armor, and maybe some unique guns. This will only be available to players who have reached level 20 and completed the “Black Garden” mission in Destiny (so basically everyone).

Bungie is also planning one final live event for Destiny called “Age of Triumph.” No further details were shared, just that it should occur toward the end of March. I don’t know if I’ll be able to muster up enough interest to return to the game, but at least Bungie is trying to please fans instead of totally dropping this in favor of the future.

The Road Ahead [Bungie]