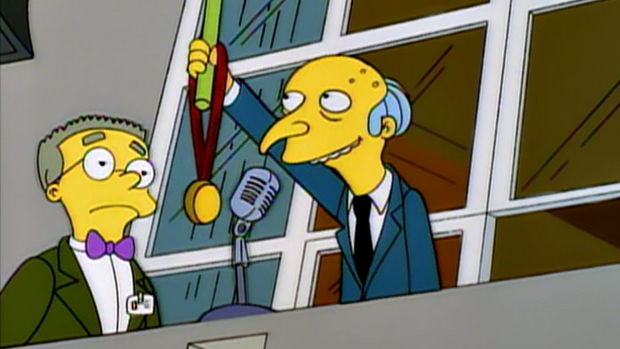 So, some sort of novel pack in? Or is Tutorial Shooter Game Sony’s ace in the hole, an ultra secret killer app on which it can ride the tide of complete and utter console war victory? I don’t know. I do know my interest in achievements has long since atrophied, though.