Every now and then I’m reminded of my time with Moss and the little platforming adventure game cheers me right up. It’s had a few months on PlayStation Network to build up word of mouth and really make a name for itself. Now, it’s taking that inevitable next step: Moss is getting a physical edition.

At $30, the retail PlayStation 4 version will cost the same as the digital one — which is good to hear, because there aren’t any notable extras. This is the game on a disc in a box. No more, no less. 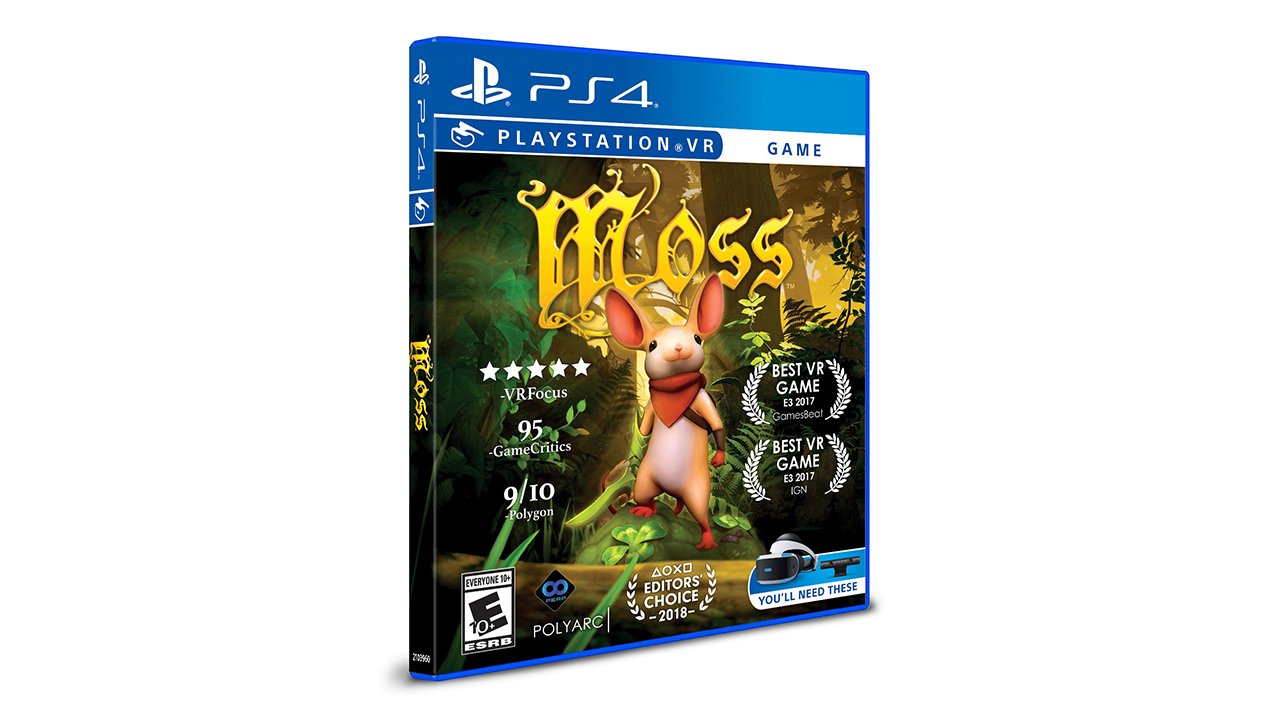 As for Moss itself, I still think it’s an easy recommendation to make so long as you have PlayStation VR. It’s a highly polished, adorable, well-designed-for-VR game that’s great for kids and adults alike.