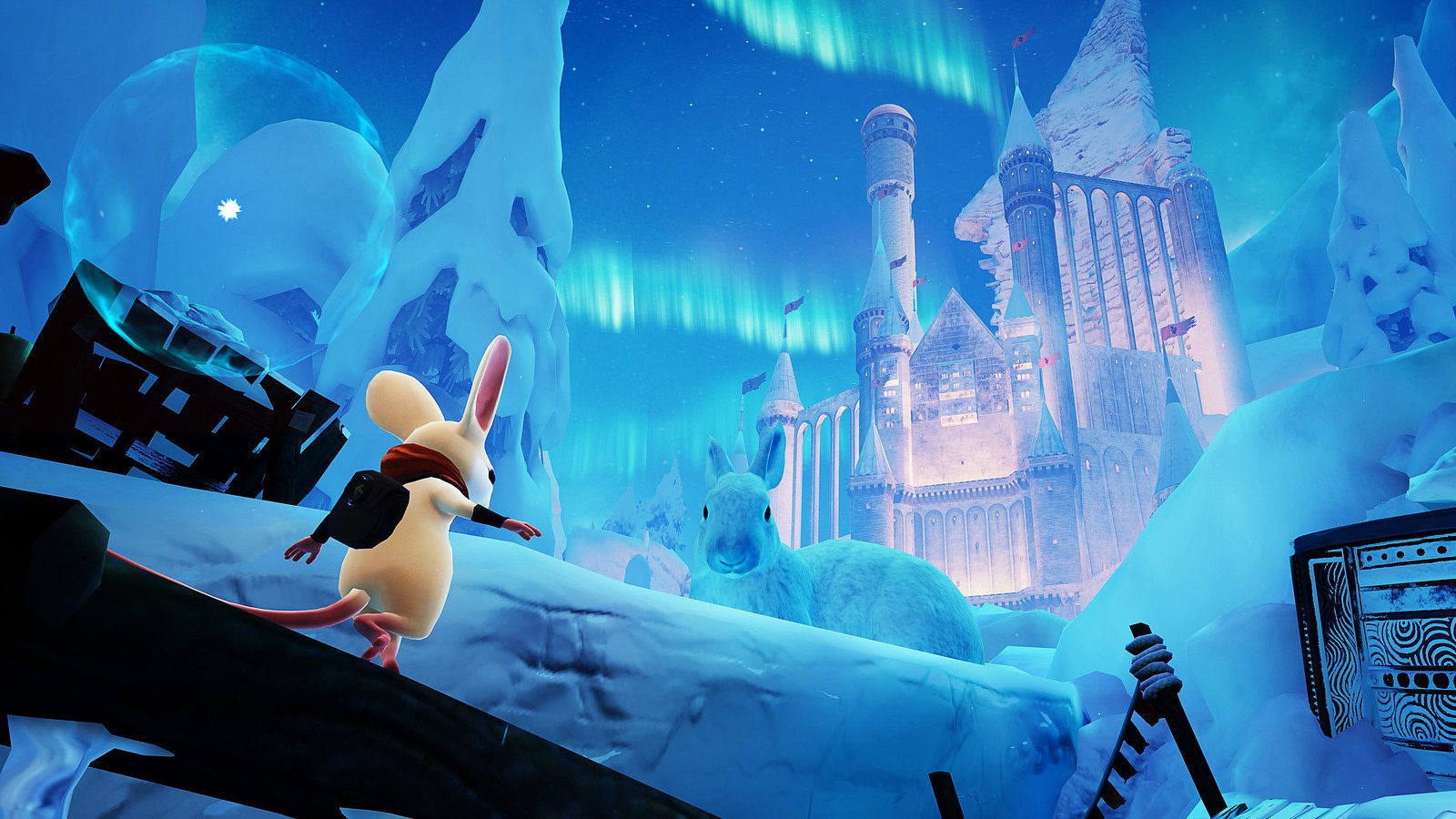 The Great Mouse Adventurer is back for a sequel

The first game shown during today’s State of Play stream was none other than Moss: Book II, a sequel to the PlayStation VR action-adventure title fans have been expecting from developer Polyarc for some time now. As a guardian overseer, you’ll help Quill fight and puzzle her way through a fantasy landscape. It’s already adorable, as you’d expect.

It’s been three years, so I’ll need a refresher on the first outing, but I was enthusiastic about Moss back then and there’s definitely room for more of those cute mousy action-adventuring vibes. I mean, that game even ended with a “Book I” cliffhanger! “Quill accomplishes what she set out to do, but her story feels like it’s only just begun,” I wrote at the time. It’s one of my favorites in the PlayStation VR library.

The sequel has “new mechanics, environments, enemies, and abilities,” says principal engineer and design director Joshua Stiksma. “Along with new weapons like the hammer and nature attunement ability for creating new pathways for exploration, we were excited to build upon the player’s ability to charge Quill’s weapons. This not only provides Quill unique ways to solve puzzles, uncover secrets, and defeat enemies, but it feels really good to be able to reach out and connect with her through that kind of teamwork.”

Moss: Book II is “currently in development for PSVR.” I’ll be ready for that next-generation PS5 VR headset and its new controllers whenever the day comes.