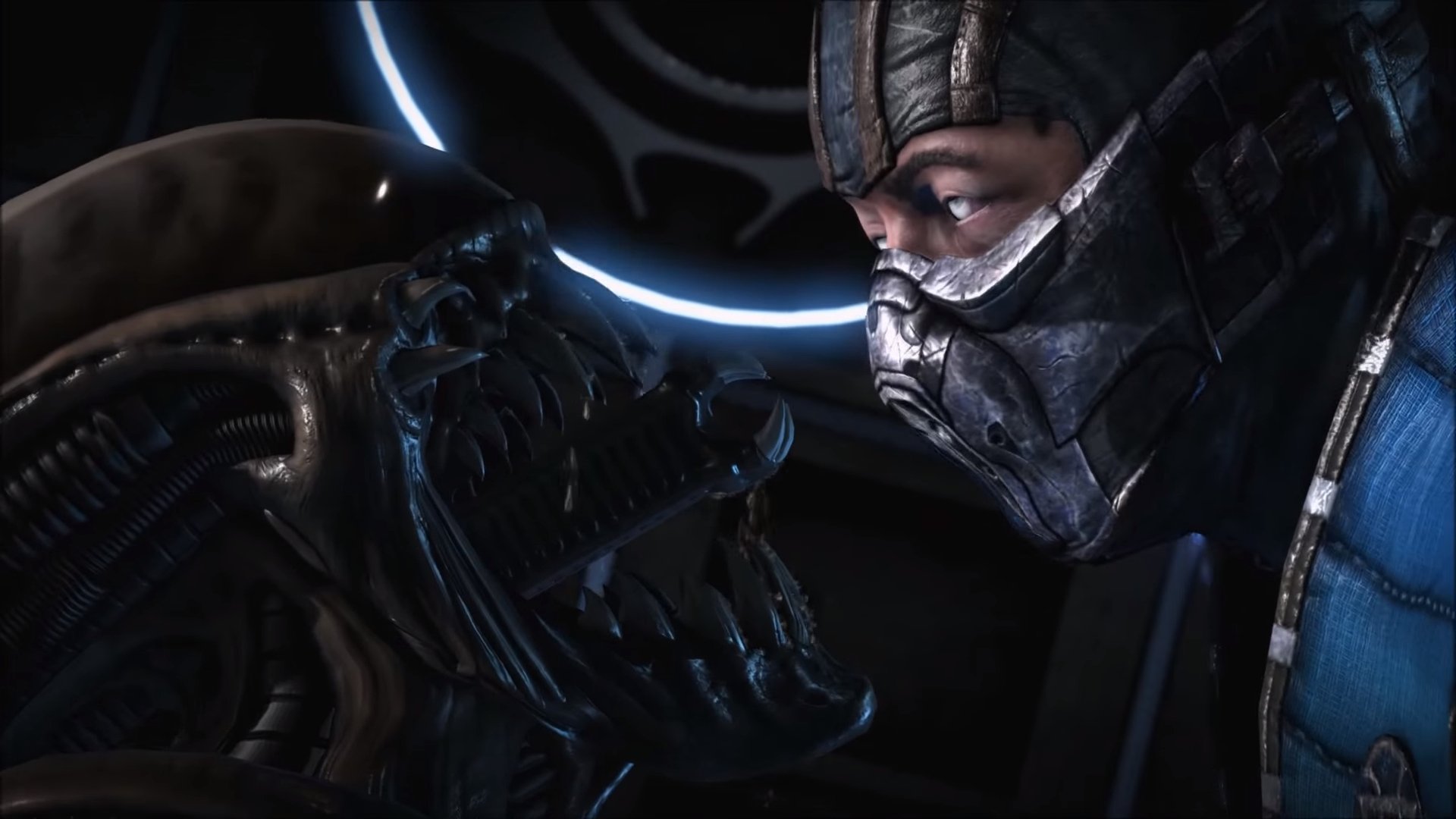 A fresh patch went live for MKXL today and it was a bloodbath. As foretold in my prophetic impressions piece at the beginning of the month, the day of reckoning has come for the DLC characters introduced in Kombat Pack 2. While the patch includes the perfunctory bug fixes, optimization rounds, and tweaks one would expect, the real fun is in the character-specific changes. Specifically, the autopsy reports for Alien, Triborg, Leatherface, and Bo Rai Cho.

The changes are numerous and almost all designed to bring the characters down a peg. Alien lost a lot of his free damage and rush-down potential in his Acidic and Tarkatan variations, Bo Rai Cho’s combo damage has been significantly decreased, it looks like Leatherface lost his easy vortex in Butcher, and Triborg was taken back to the garage and dismantled. Various nerfs hit all of the cyborg’s four variations, but Cyber-Sub-Zero and Cyrax got it the worst. Many of Cyber-Sub’s combo extenders now scale the damage way down while several of his moves were adjusted to be riskier options. Cyrax has completely lost his big bomb and net combos, which will now misfire depending on what moves have already been used in a combo (which honestly isn’t as bad as it sounds; those combos would take DAYS to finish and only do slightly more damage than less flashy options).

While there is certainly much gnashing of teeth in the MK community today, none of this should have come as a surprise. NetherRealm did the exact same thing with Kombat Pack 1 (with the exception of Jason). It’s a cynical move, but it’s not the first time a game has introduced DLC characters that are slightly more powerful than the rest of the cast to encourage sales (just ask the MOBA crowd). Frankly, I’m hoping the nerfs will help stem the endless tides of Triborg and Alien players washing up in online matches. It would be nice to fight other characters again.