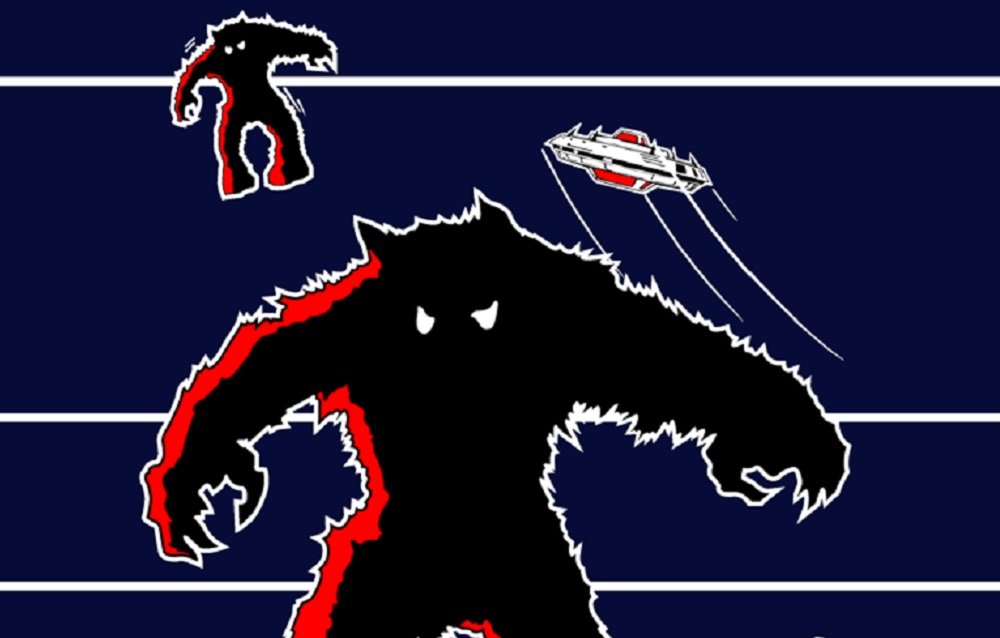 Imagine a film where aliens are attacking Earth

Those Hollywood newshounds over at Deadline have revealed that Greg Russo, currently beavering away at the script for Warner Bros. upcoming Mortal Kombat movie, has been hired to pen a cinematic adaptation of 1978’s Space Invaders. Yep.

Warner Bros. picked up the movie rights to Taito’s groundbreaking arcade release several years back, and have been attempting to get the movie off of the ground for some time. Russo, who was signed up by production company New Line, will be adding Space Invaders to a long list of adaptations the writer has queued, including Death Note 2 for Netflix, Resident Evil for Constantin Films, and Saints Row for Fenix Studios.

There are no plot or casting details for Space Invaders as of yet, but this has to be the best example since 2012’s Battleship of an simplistic entity being crafted into an extended big-screen narrative. Personally, I’m more than a little curious to see how Russo translates the video game’s basic concepts into a blockbuster. I wonder who’s gonna play the bonus UFO?

Space Invaders is currently in pre-production at New Line.