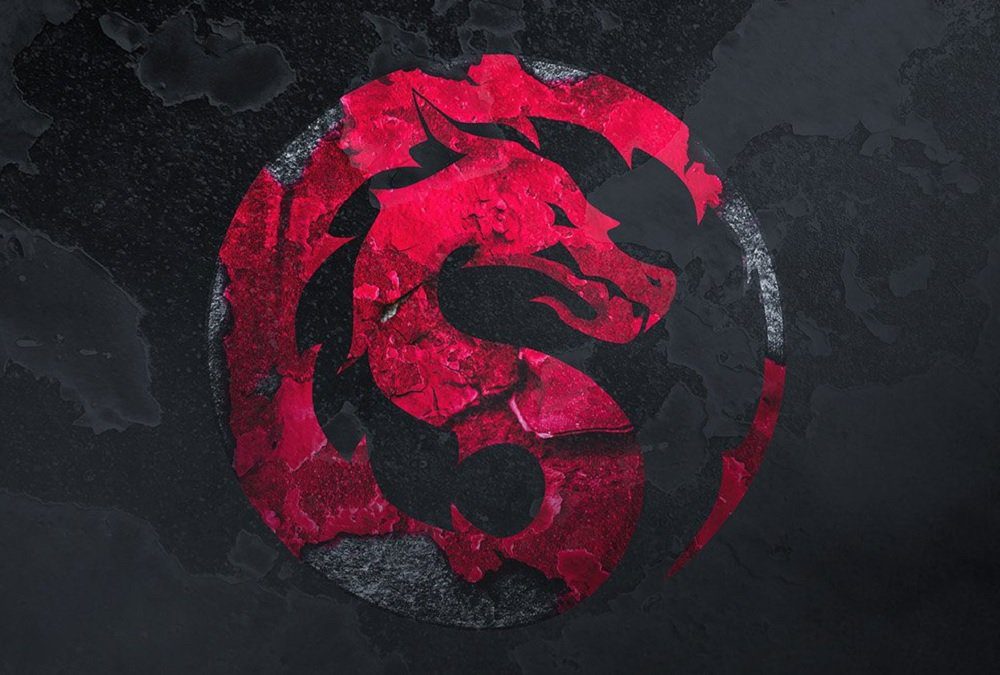 It appears that the upcoming live-action movie based on NetherRealm Studios’ violent franchise Mortal Kombat will not meet its previously announced January 2021 release date, the latest in a long line of movies to have its production efforts blocked by the ongoing COVID-19 pandemic.

A tweet from the film’s co-producer, Todd Garner, suggests that the pandemic has affected the cast and crew’s abilities to complete several necessary re-shoots required for wrapping. Garner also suggests that Warner Bros. is not likely to release a debut trailer or a rescheduled date for the martial-arts adventure “until theaters re-open.”

Directed by Simon McQuoid, the Mortal Kombat movie gathers together a cast of professional martial-arts actors and stuntmen for what is promising to be a bone-snapping, R-rated experience that will live up to the gory reputation of the video game series. While no official plot synopsis has been revealed as of yet, veteran characters such as Sub-Zero, Scorpion, Jax, Raiden, Mileena, Shang Tsung, Sonya, and Kano all feature in the movie’s narrative.

Mortal Kombat is currently in post-production at Warner Bros. Studios.

Well, I thought by the castsâ€™ social media you wouldâ€™ve figured out weâ€™re shooting a few more days. Weâ€™d always planned for it & thought weâ€™d do it in March. The pandemic had other plans. We wonâ€™t have a release date for the movie until theaters re-open. Same for trailer.