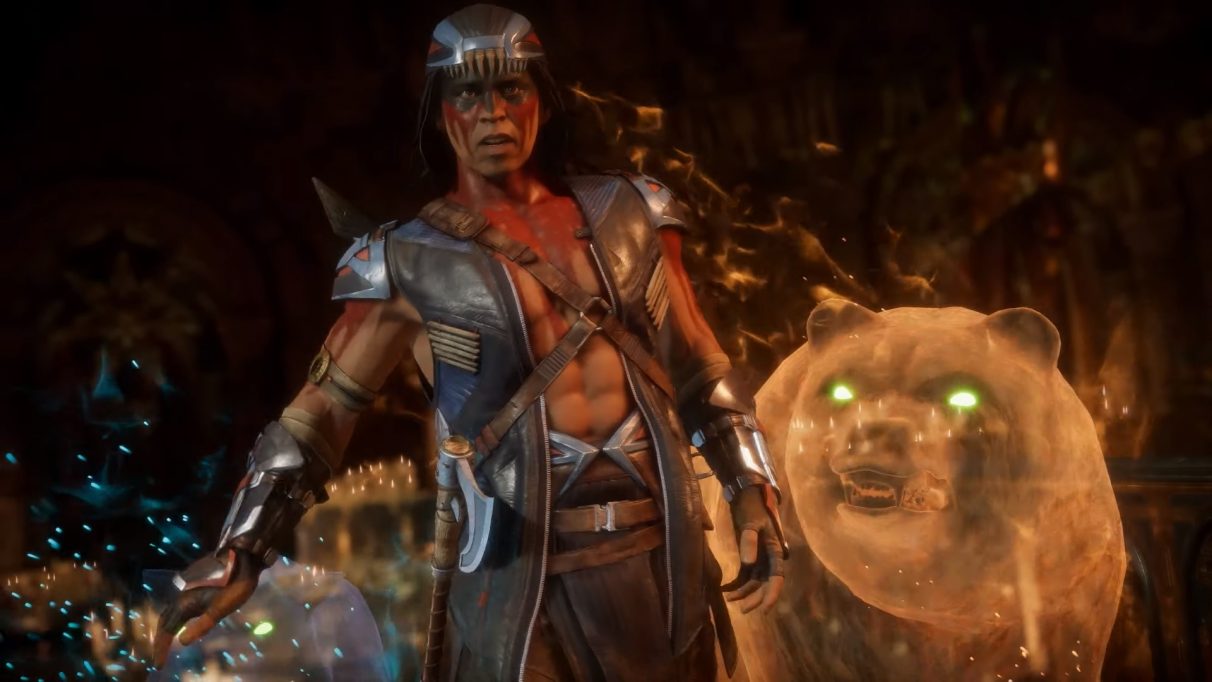 Show me your moves

During yesterday’s Kombat Kast Livestream, NetherRealm Studios announced that Mortal Kombat 11‘s upcoming patch will include a third-ranked variation for every fighter in the game. For those unaware, playing ranked matches online locks players to two pre-made character variations. This was done to ensure balance but had the effect of limiting the available playstyles. That’s all about to change.

One of the examples given in the Livestream is how Shang Tsung will be altered. In his current ranked variations, all of Tsung’s awesome ninja moves are not available. His third variation will include all of them, allowing players to do the cool combos seen in his reveal video. As well as that, a new mode called “Team Raids” will be added to the living towers. This will see a group of players tackling a boss fight simultaneously for a shot at special rewards.

These changes and additions will be landing alongside the release of The Terminator DLC character on October 8, 2019. It should help ensure that MK11‘s online mode remains lively for quite some time.