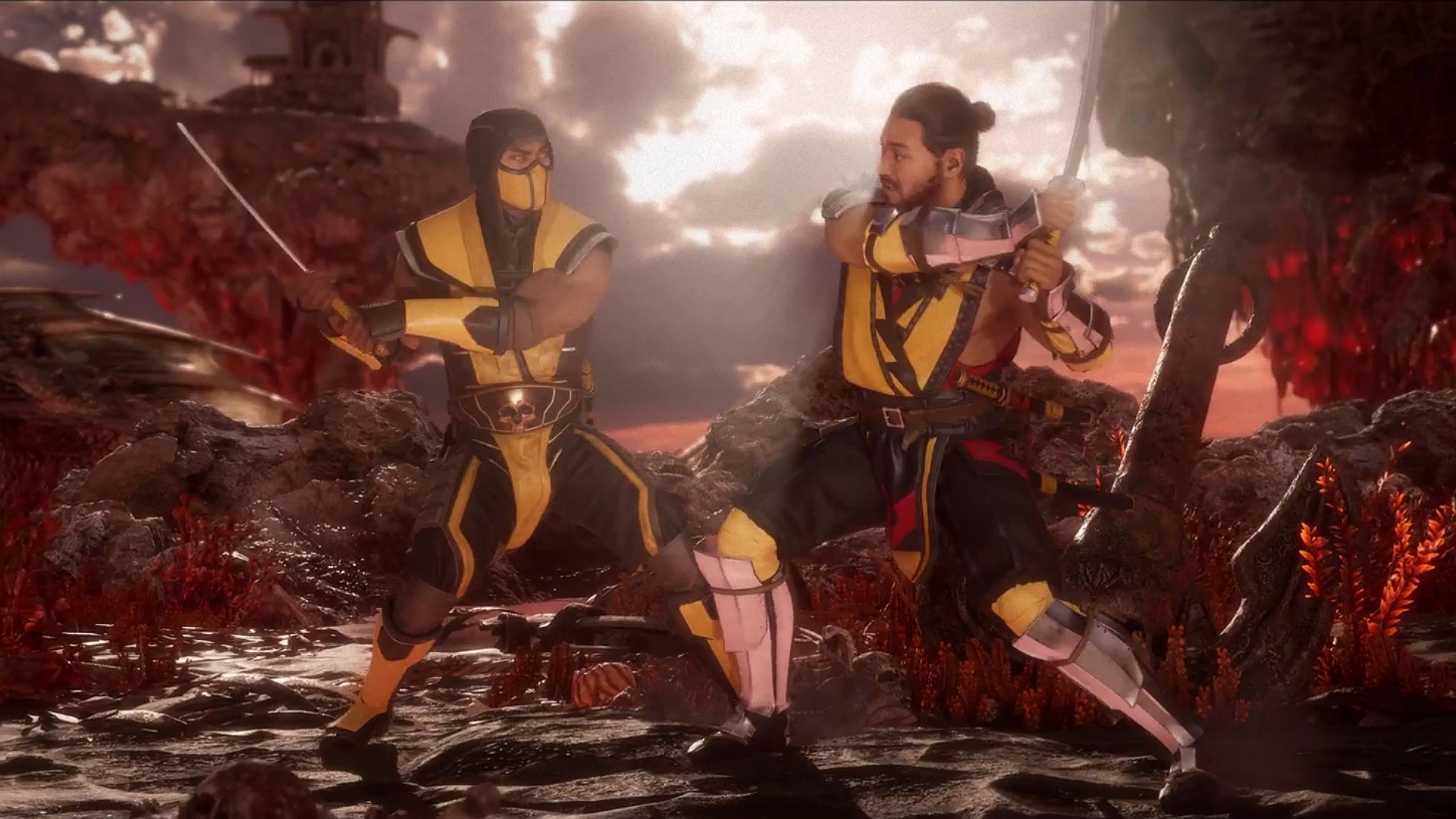 New release sales at lowest since 1998

It seems Mortal Kombat 11 can’t be stopped. Much like last month, NetherRealm’s latest entry in the long-running series has topped the NPD charts for May 2019. It has now become the best selling game of 2019 overall (topping Kingdom Hearts III) and will likely end up being one of the highest selling games of the year. Despite the success of this particular game, May 2019 was one of the worst months for new releases that NPD has tracked since May 1998.

Both hardware and software sales saw a decline with NPD analyst Mat Piscatella noting that year-to-date spending was down 3% — down to $4.7 billion– from last year. Hardware, in particular, saw a 20% decrease — down to $149 million– in sales with Piscatella speculating that the looming release of next-generation platforms is likely to blame. Regardless of how poor games may have sold this month, Nintendo Switch remained the only platform to see growth and came out as the best selling piece of hardware for May.

I can’t say I’m that surprised, though. There really weren’t many big games that released last month. While both Rage 2 and Total War: Three Kingdoms did well, they were the only two major releases I can think of without consulting a list. Coincidentally, they both appear on May’s NPD list, but two games aren’t enough to spur sales elsewhere. June is already off to a better start with a ton of surprise releases during E3, so we’ll likely see this recent downward trend reverse.