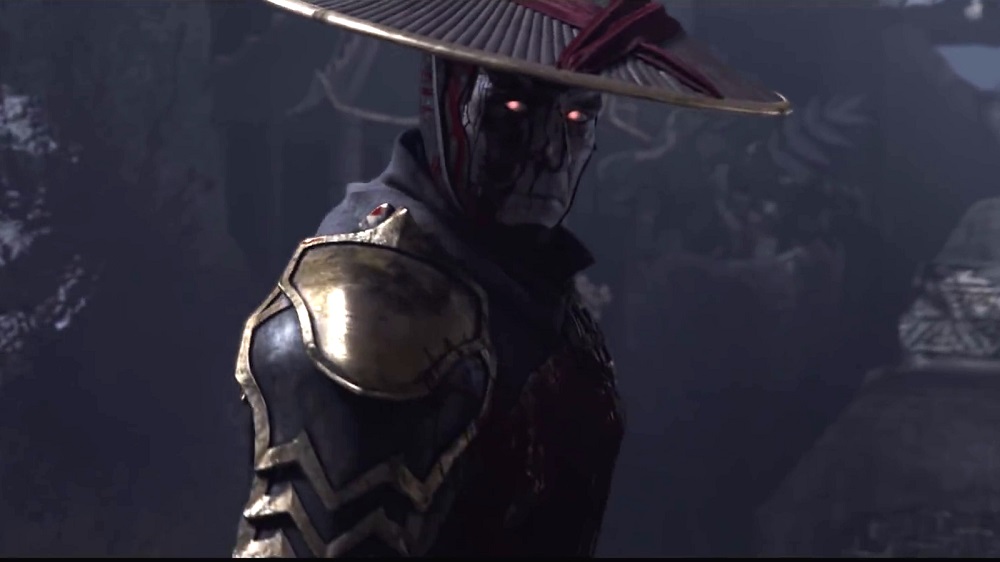 Many members of the Mortal Kombat kommunity have been asking questions of the upcoming Mortal Kombat 11 concerning its features, mechanics, roster and other such exciting tidbits. One question that is repeatedly raised is that of cross-play, and whether players on different platforms will be able to pull each other’s kidneys out.

While there is no specific confirmation from NetherRealm on the subject, various developers have recently noted that cross-play is currently under consideration. Speaking to WCCFTech, game designer Derek Kirtzic noted that although NetherRealm weren’t ready to discuss details, the team embraced the idea of cross-play and are hoping to have it implemented in MK 11 in the future.

What with MK 11 due to launch in a little over two months, it seems highly unlikely such a feature would be ready for day one, but that isn’t to say it might be added down the line. MK 11 is built on Unreal tech (what the developers call a highly modified, NetherRealm version of the Unreal Engine 3) an engine almost custom designed for cross-play capabilities. What with Sony finally loosening their grip on exclusive multiplayer bases, maybe Mortal Kombat 11 could be the first major fighter to finally embrace throwdowns between players on PS4, PC and Xbox One (and Switch, if NetherRealm can find a way to handshake that platform’s alternate version of the game).

Mortal Kombat 11 launches on PS4, PC, Xbox One and Nintendo Switch April 23, although there are rumors pointing at a possible delay for the latter.

NetherRealm is looking into cross-play for Mortal Kombat 11 [WCCFTech]