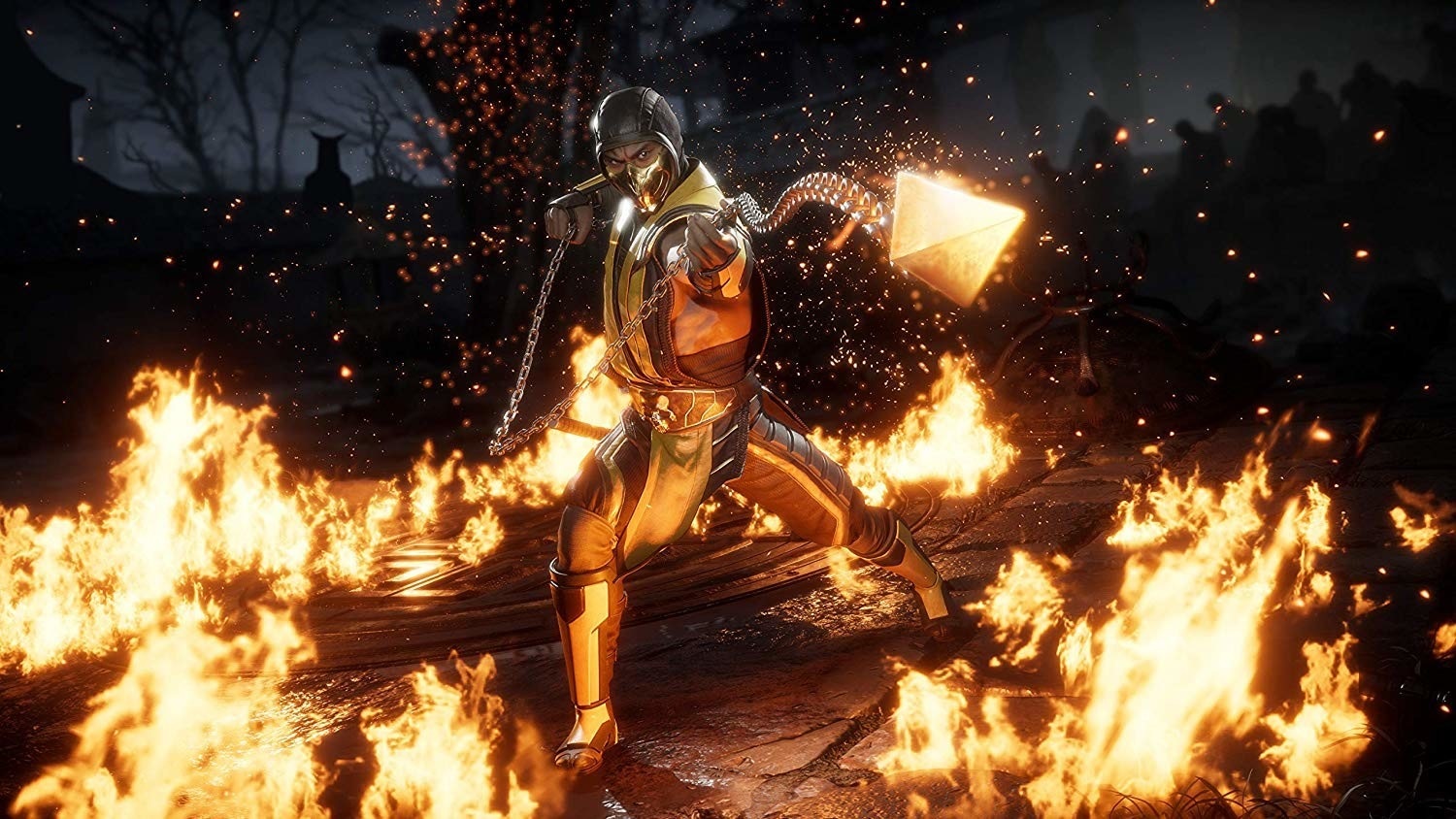 Looks a bit better than the PAX demo

With less than a week to go until Mortal Kombat 11 launches, it was very surprising that WB Games and NetherRealm Studios hadn’t shown off any footage of the Switch version. A demo was playable at PAX East this year and looked damn impressive, but only people lucky enough to attend the event have seen it (my mother being one of them). Was there some crazy problem we didn’t know about?

As is turns out, no. Mortal Kombat 11 just looks really impressive for a Switch title. While this new trailer is basically a sizzle reel of content with no context, you can see the slightly downgraded visuals and compressed FMV cutscenes on display, confirming its Switch status. It’s still identifiably MK11, just with less detail. Everything runs at 60 FPS and it doesn’t hinder gameplay at all.

This may be not enough to sell people still skeptical, but I can promise you that PAX East demo wasn’t a fluke. I have no idea what kind of black magic developer Shiver Entertainment (responsible for this port) has pulled, but this is the real deal. You really don’t need to worry about picking the game up on Nintendo’s platform if that’s where you want it.

Mortal Kombat 11 for Switch will launch alongside the other versions on April 23, 2019.