Mortal Kombat 11 is out and it’s pretty damn good. With an overhauled movement system, great character models, another fun – if dopey – story mode and of course, lashings of parent-concerning gore, NetherRealm and Warner Bros. have delivered an exciting, solid fighting title.

However, it’s not all roses and intestines, due to MK 11‘s adherence a miserly and convoluted grind/unlock system. This mechanic, summarised, involves multiple forms of in-game currency, a randomised Krypt, unbelievably unfair Towers of Time battles, a rotational in-game store, countless filler items and, of course, microtransactions.

These concerns, noted in multiple reviews and fan forums, have resulted in the manifestation of that popular internet protest: The Review Bomb, with fans taking to Metacritic and Steam to voice their displeasure. (Although the Steam complaints also pertain to a late launch on the PC platform.) 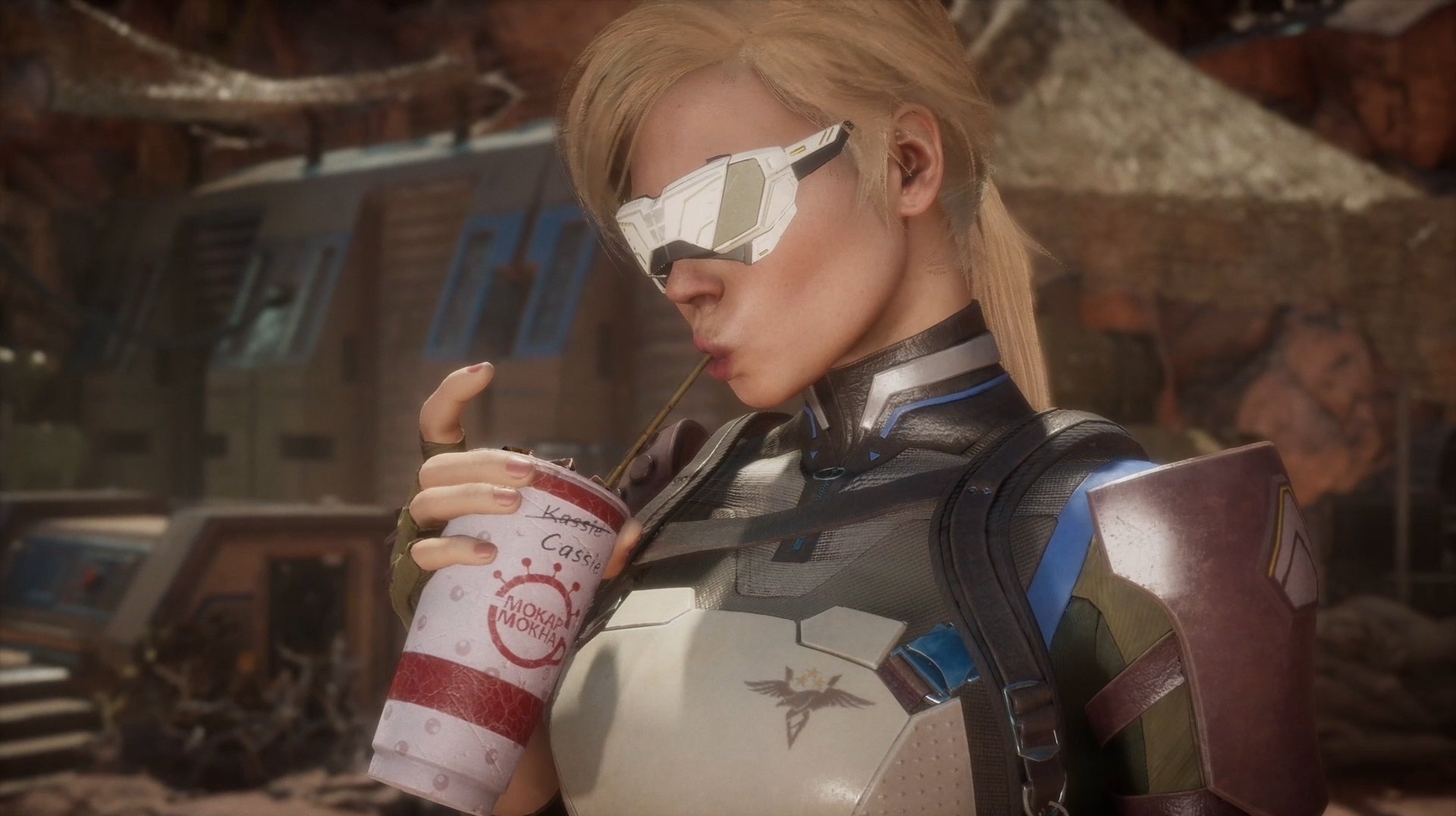 Fortunately, in the most recent Kombat Kast, rumblings were made that the team would look into players’ concerns. This has since been followed up by recent comments from both publisher Warner Bros. and Mortal Kombat head honcho Ed Boon. Though no changes to the grind system have been specifically noted, nor a strict time window given, Boon tweeted yesterday that he hopes these changes would be coming in “hours” rather than days.

This is, of course, very good news for all MK 11 fans. As it stands, it can take hours to grind “Konsumables” (think of them as effects, such as armour or damage boosts), which you currently need to beat the more ungodly Towers of Time. Beating those towers earns you Koins, Hearts and Souls, which you have to save up in order to open Krypt chests, which are both expensive and randomised. So, that’s hours of grinding – not playing – grinding, in order to possibly get some items that might be for your favourite characters. These includes staple basics such as win poses, mid-match taunts and character intros. 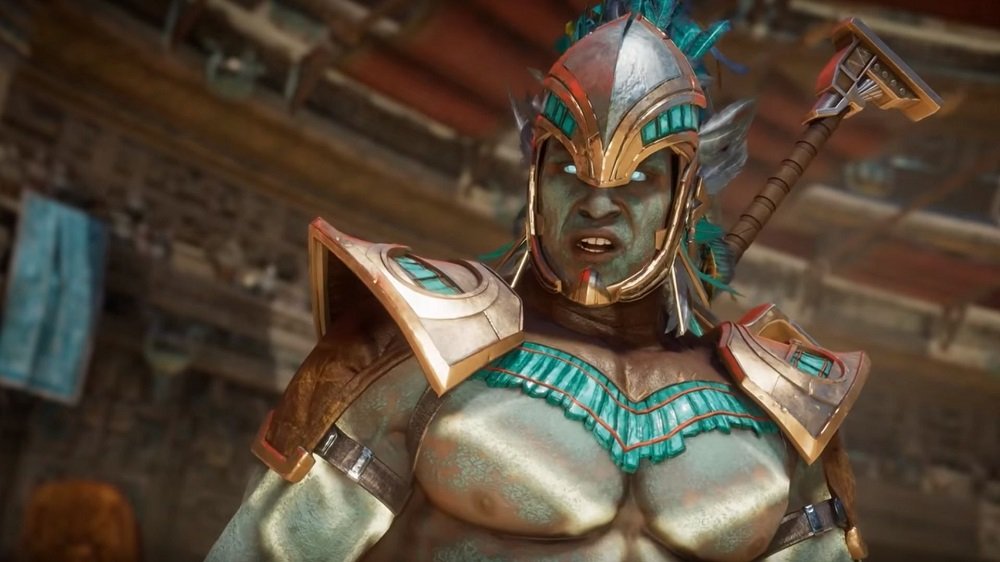 The system doesn’t just need tweaking – say, just offering more Koins or Souls for a win – it needs streamlining. There are too many forms of in-game currency with too many hoops to jump through just to open a few chests. There are chests that cost 250 Hearts, and you only get one Heart for every Fatality you perform, two for a Brutality. You can earn extra hearts in Towers of Time, but then you might need to earn several Konsumables before you can even beat that tower. It’s hurdle after hurdle after hurdle, with RNG rolls thrown in.

Don’t naturally assume that Mortal Kombat 11 is a bad game. It’s fucking great. One of the long-running series’ finest entries, and could prove in time to be the best – from a purely fighting standpoint – in franchise history. But to echo our review, it is currently a product of two halves: An amazing fighter that plays great, looks awesome and redefines the series, and also an example of the very worst business practices in modern gaming. Here’s hoping that WB and NRS come through, and that MK 11 can move on from this early controversy, ultimately being heralded as the series high-point that it deserves to be.