First and foremost, NRS’ Tyler Lansdown adamantly stated that the game was never designed to drive people toward in-game purchases. The hosts then admitted that they thought the Towers of Time fights were too high, stating that they have already applied a hotfix to reduce boss health. Developers are also currently working on a patch which will make unblockable modifiers – such as missiles and other such hazards – blockable and less frequent, as well as increasing currency rewards, though no amounts were specified.

Regarding The Krypt, it was explained that each Krypt is tied to each individual player, with the chest contents in a totally different order in each player’s game. So opening a chest doesn’t pull items out of the sky, so to speak, they’re always in there, just not in the same location as everybody else. This was used as a way to prove that the Krypt is “not random”, but frankly, that’s splitting hairs. 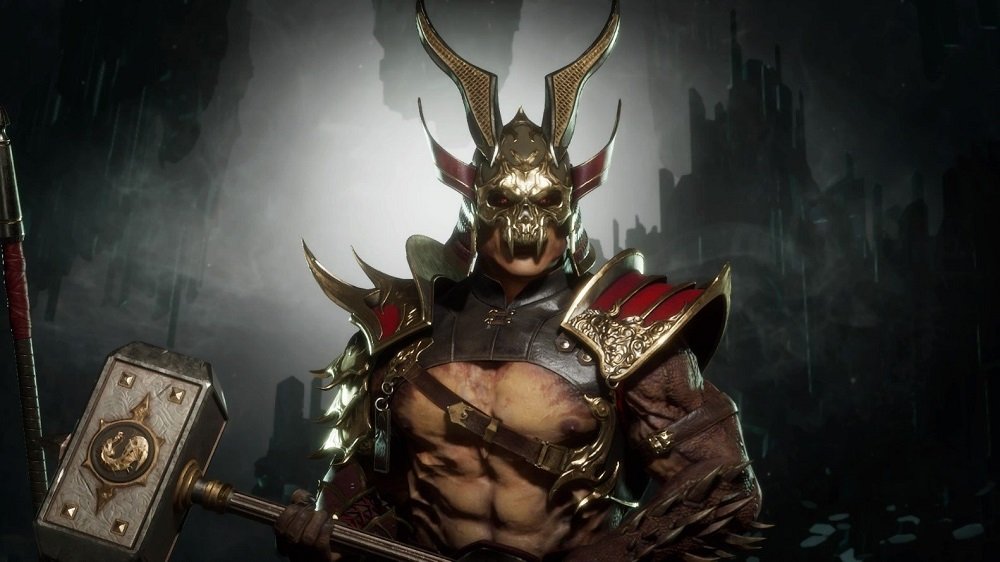 If every single player’s Krypts have chests in entirely different locations, it’s not strictly random, but it still means you don’t know where anything is, and as such will forever have to spend your hard-grinded currency AT random. And while that has always been the way in The Krypt in MKs past, it didn’t take this long to earn that moolah. “Special” chests, such as the pricey Scorpion and Shao Kahn chests, fortunately contain the same contents in all Krypts, so I guess hone in on those or wait for a written guide. It was also noted that The Krypt contains further “secrets and mysteries”, but this was not ventured into for the sake of spoilers.

Regarding the in-game store, it was stated that there was nothing available in the store to speed up the grind process and there never will be, only cosmetic items. Finally, it was announced that every MK 11 player will receive a free currency pack, containing 500,000 Koins, 500 Hearts, 1000 Soul Fragments and 1000 Time Crystals. I’m assuming these will arrive alongside the Towers of Time patch which will arrive this week or, at the very latest, the start of next week.

This is a quick response and a definite step forward, and that’s great, but it still means grinding for extended times for unknown rewards, including hundreds of icons, kards, konsumables and other junk, before potentially getting to stuff anyone actually wants: Brutalities, skins, intros, winposes… As I mentioned in the article this morning, the system doesn’t need tweaking, it needs overhauling. But realistically, I think it might be too integral to MK 11’s design, and a full rework is likely not possible. We shall see how this new patch affects the grind soon, but it might be wise to hold on to your banked currency for now, pending any further changes.