[For his Monthly Musing, Nihil walks us through the process of how exactly game music can get us so hyped up. Want to write your own Musing? Click here and start writing! — JRo]

I wanted to come up with something creative to talk about on this topic. Something different. Maybe a little controversial. Something that would stir up a discussion. But more importantly, something that would make me sound smarter than I actually am. When that failed, I thought about the thing I love most about video game music… About any kind of music, really. I thought about its ability to get me pumped up and ready to take on all-comers. So I’ll leave the “because JOURNALISM” to someone who cares more about that, and I’ll talk about what I know…

It’s basically the essential component for making strenuous, physical snap decisions. It shoots from the adrenal glands into your body whenever your mind thinks it needs to move out of (or into) harm’s way and quick. Jumped up from hearing a gunshot in the middle of the night? Adrenaline. That “Oh Crap!” feeling you get before the first drop of a roller coaster? Adrenaline. Pretty much everything John McClane does? Awesome. It makes you more alert, able-bodied, and capable of taking care of business!

How does this apply to Video Game music and sound? Well I’m glad you asked, Person-who-didn’t-ask.

Let’s talk about sound first. As I mentioned, a sudden loud and/or disturbing noise in an otherwise quiet environment will make you perk right up. Jump-scares in horror movies and games are a perfect example of this. It’s meant to keep you on your toes. With the proper atmosphere and pre-built tension, it can be effective about 2 or 3 times, even if nothing actually happens. You’re walking down a dank, dirty hallway in an abandoned building at night. Nothing but a few patches of blue moonlight illuminating small spots through cracks in the wall and ceiling. A shriek here. Some shattering glass there. Add something dark ‘n freaky popping out of nowhere and you got yourself a shot of adrenaline! 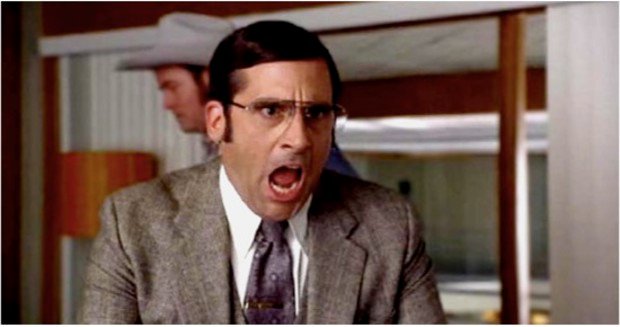 This is only effective to a point, though. Dropping the “DUN!” piano cord and crap jumping out at you will get old real quick. You’ll be anticipating things coming around every corner, which is enough for people who get scared easily. For me, it breaks the suspense and thrill because I know something is coming, eventually, and I’ll either fight or flee in a by-the-numbers encounter. All you’re doing is exploiting a base instinctual reaction, and you’ll lose my attention automatically if cheap-ass sudden movements are all you’ve got for me. So once you have your Boo-tactics down, it is time to take it to the next level: CRESCENDO!

Now this can create a jump-scare, multiplied by infinity – or however much effort the creators put into building the tension of the situation. Combining shrill music and sound, it begins slightly understated but eerie, slowly ramps up, and ends with a bang (though sometimes, a bang isn’t required). This is way more effective than a normal jump-scare because the tension is established and sustained for a period of time. Remember that roller coaster example I gave? This is the soundtrack to that moment. The music acts as an aural conduit for everything you (the audience) are feeling. It plays on your nervousness, your dread, and it gets you ready…

Timing is crucial, because if it goes by too quick, it losses its effectiveness and becomes just a plain jump-scare. If it’s drawn out overlong, we’ll get sick of hearing that goddamn racket! Maintaining those notes and frequencies for a very specific amount of time before the jump/reveal is key to getting the adrenal rush going.

It’s an art form, really. It takes skill to pull off effectively and efficiently. It has to be deliberate and methodical. Has to be… Well, it kinda has to be like sex. GOOD sex. The kind that starts out slow; teasing and prodding you. Building up the already ripe tension. Making you either giddily await or utterly lament what’s coming next. Getting you hotter whether you want it to or not. Progressively rising louder… faster… and when it finally… 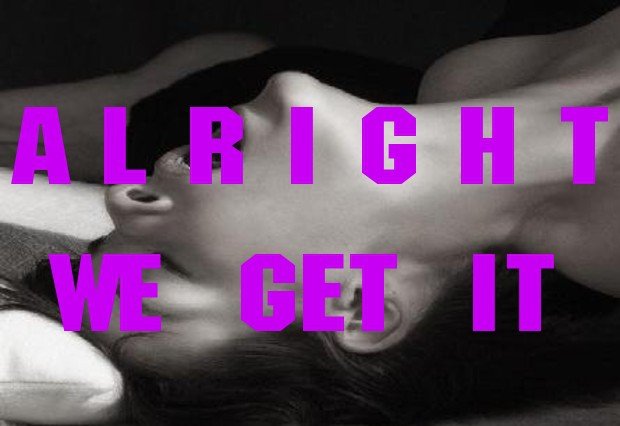 So we’ve talked about music and sound that creates a physiological response on a reactive, instinctual level. How about some on a more proactive, emotional one? I briefly mentioned in an earlier blog post of mine, that my first encounter with game music that got me pumped up was with Bucky O’Hare on the Nintendo Entertainment System. Let’s take a look back, shall we?

The first time I was ever moved by music, possibly in my entire life, was when I played this game. I would just sit there in the middle of the day and stare at the TV, listening to it. I would turn it back on after lights-out and fall asleep to it.

It gave you a reason to care about Bucky’s mission and his friends.

It made it very clear, that if you didn’t kill the Toad Marshal, everything Good in the universe will be lost.

It made you want to save the fucking world.

Fascinating stuff, right? Game composers and sound engineers have taken that same concept, and made its execution evolve with the capabilities of the industry and the visions of talented creative directors. Taking music & sound, and making it evoke an emotional, as well as physiological response; usually to an extremely tense situation. One game I’ve played in semi-recent years that implements this masterfully comes to mind… 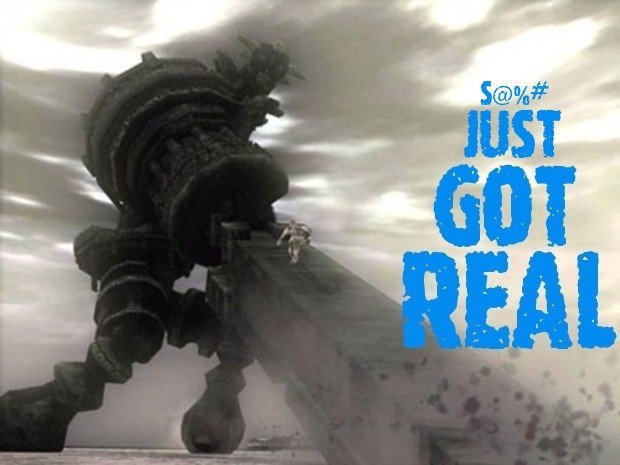 Half the time you spend in “Shadow of the Colossus” is spent traveling in near silence. The other half is spent doing variations of the above; taking down living skyscrapers.

A nice and interesting touch to the encounters is the soft music that begins to play when you enter a colossus’s domain; the low rumble as it lumbers around; illustrating a beautiful calm-before-the-storm feeling. When it comes time to get up in its grill, however, the music switches to fit the current situation. You need to dodge an attack the size of half a city block, somehow climb up this thing, and then stab it in the face without getting thrown off. All the while with crazy adventure music blaring in the background, and perhaps in its own unsubtly subtle way, cheering you on?

It’s an experience best described in one word and two syllables: FRIGGIN EPIC

Epic horns, epic strings, epic choir. I love it. The music starts out big and energetic, and stays that way until what needs doin’ gets done. It could also be akin to the sustained middle-part of the CRESCENDO effect, only the way it fulfills its purpose differs. It’s working on a separate set of nerves, building a different kind of tension for a different kind of stressful situation – The kind you run into on purpose. Remember that John McClane example I gave? This is what he kicks ass to (when it’s not Rock & Roll). Action-packed trailers and scenes are a great example of how music can build up mental and physical hype; get you psyched, get you pumped up. Give You Adrenaline.

So now you have a pretty good idea of not only what I love about video game music & sound, but what makes it tick. Since I couldn’t think of anything to put up for debate, feel free to share similar thoughts and experiences or differing preferences and inclinations. Or even if you believe I got something wrong or left anything out, leave a comment.

Are you like me, and enjoy the rush? Do you get your kinky-sex-jollies from the thrill of dangerous action and the shock of disturbing horror? Can you take the plunge?

Or am I gonna have to stick you with this needle full of epinephrine to get you off your ass? 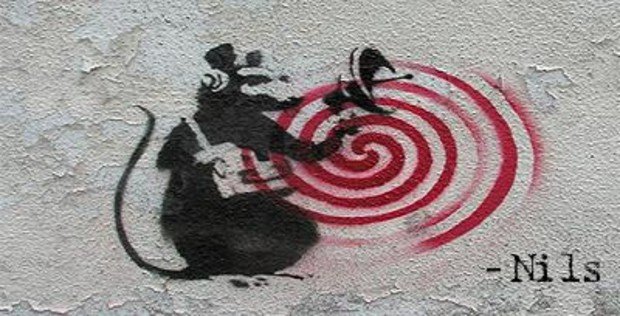 Nihil
Hi. I'm Dan, an admin in the forums