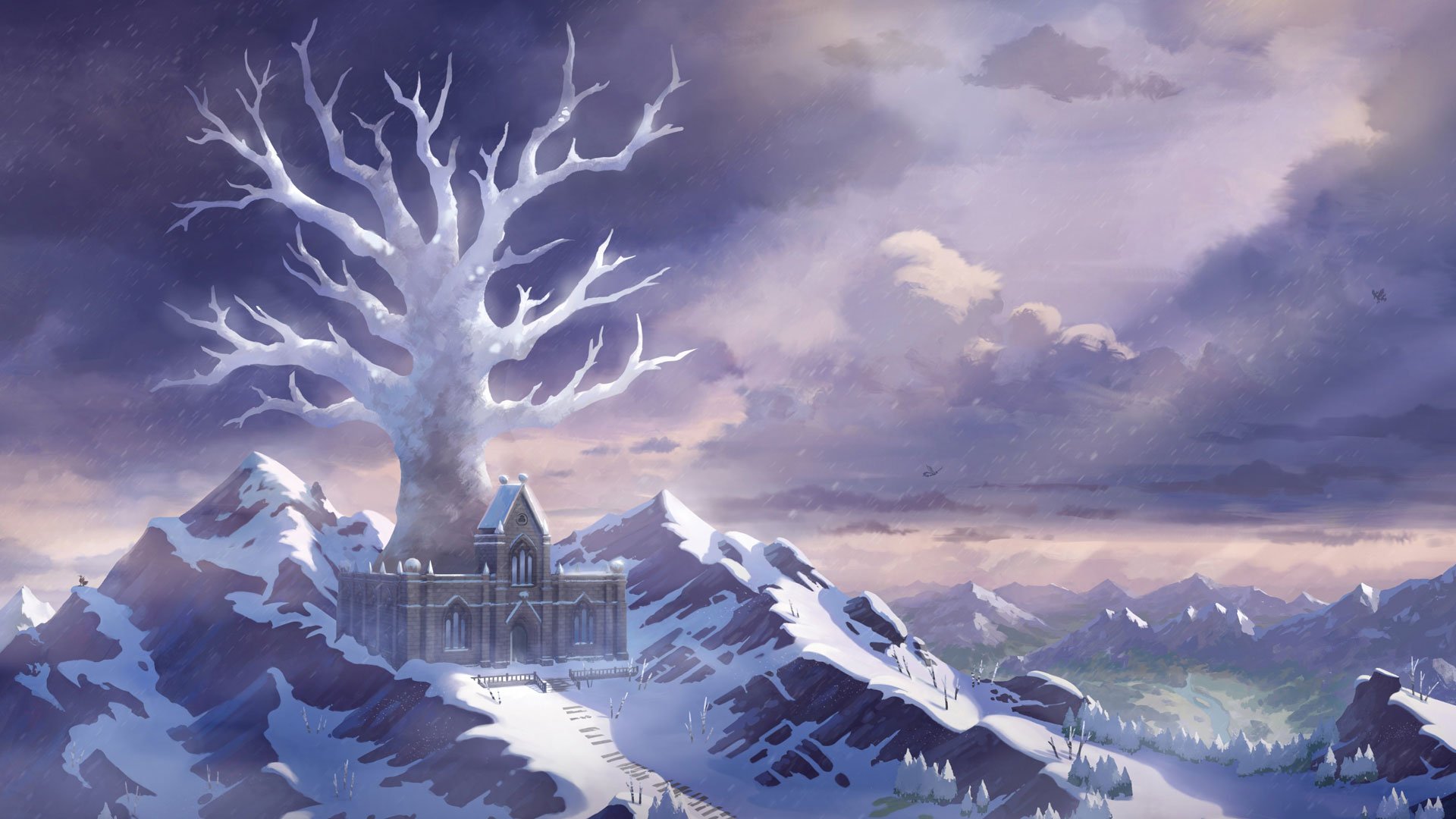 Pokémon Sword and Shield still has gas left in the tank. While Isle of Armor came out earlier this year, it’s only one half of the season pass. Crown Tundra has yet to be released, but thanks to a new announcement of a Pokémon stream, we may have an idea of when it could be arriving.

As a general rule, Nintendo likes to hold big first-party streams for games that have imminent releases. We’ve seen it before with games like Super Smash Bros. Ultimate and it might happen again tomorrow with Sword and Shield. “Fall 2020” is currently underway, after all.

The stream will take place on September 29 at 9AM ET, at which point “updates about the upcoming expansion pass” will be provided. Given that the icons for the stream are the emblems for the two DLCs, it’s likely that this will not feature Pokémon Unite news or reveal a new title. Instead, we’ll probably get the date for Crown Tundra, as well as more info on the DLC.

If Nintendo/The Pokémon Company really want to wow us, they’ll tease something else, like a third add-on. I’d take it!