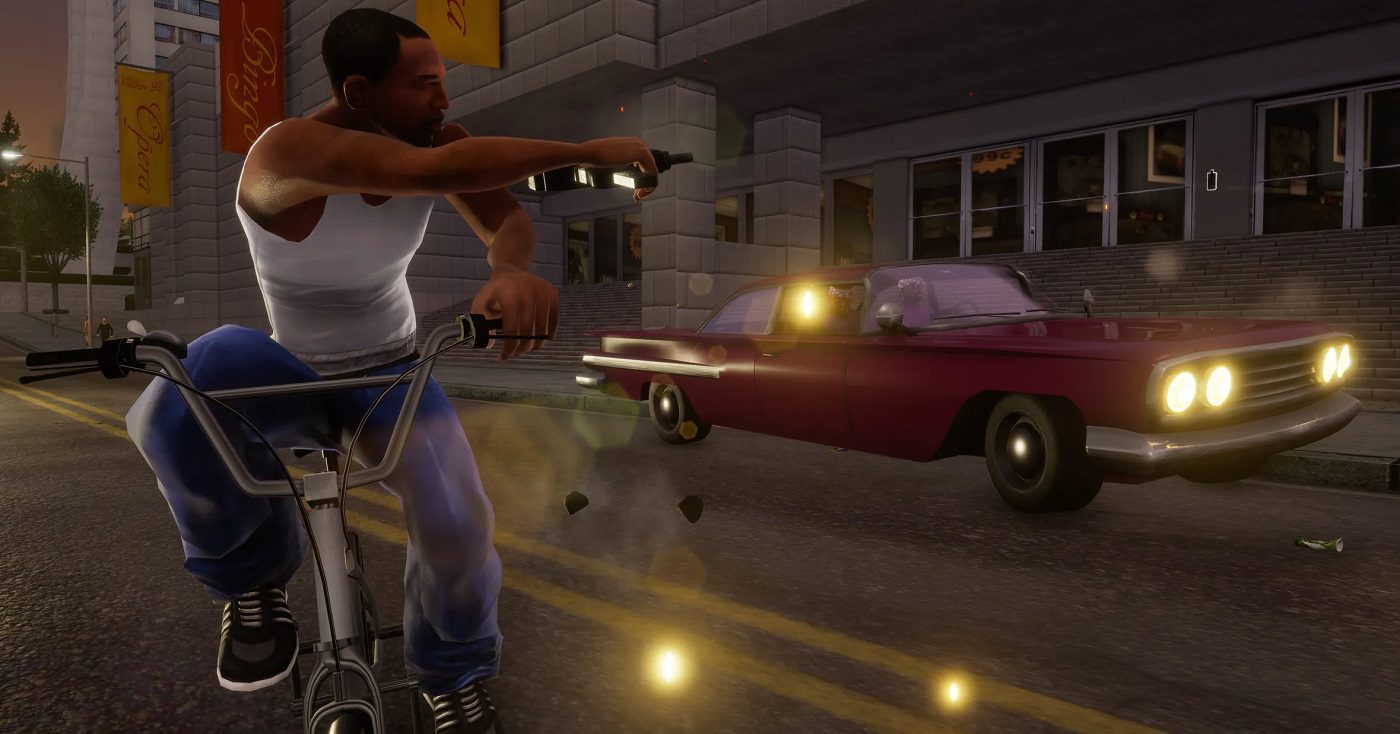 Rockstar Games has announced that a new run of patches are incoming for its much-maligned remaster Grand Theft Auto: The Trilogy — The Definitive Edition. The updates are expected to roll out next week across PC and console platforms, supplying further tweaks and polishes to the title’s litany of problems.

The PC port of GTA: The Definitive Edition would be pulled from release temporarily from the Rockstar Launcher, whilst critics and players roundly trounced what is easily one of the most disappointing releases in recent memory. Of course, because we live in a society, none of the above affected the cash registers, and Rockstar recently announced that the title “significantly exceeded” sales expectations, shifting what is believed to be a staggering 10 million units.

So, if you are one of these Grand Theft Auto: The Trilogy – The Definitive Edition purchasers, then at least take comfort in the fact that further patches are en route, and will hopefully make your maniacal sprees through cities Liberty, Vice, and San Andreas a tad smoother than they have been to date.

We’ll be sure to give you the heads up once the new updates become available.

New patches are coming next week for Grand Theft Auto: The Trilogy – The Definitive Edition across all platforms. We appreciate the community’s patience and support.