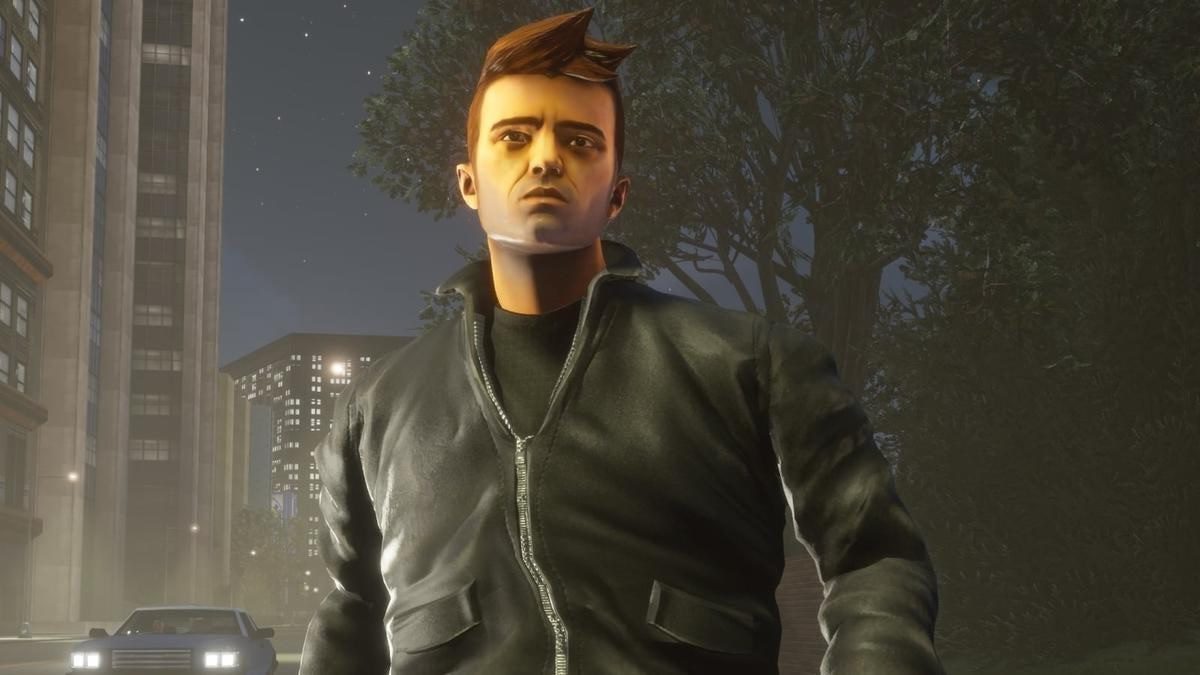 Jaws were left agape when Rockstar Games released its much anticipated Grand Theft Auto: The Trilogy — The Definitive Edition in November of 2021. Three of the finest games in open-world history, remastered and bundled together for modern platforms. What could pawsibly go wrong?

Well, a whole lot, it would seem. Plagued with bugs, riddled with texture problems, packed out with typos, and featuring rainstorms that left the title unplayable, GTA Trilogy was roundly trounced by critics for Rockstar’s weak efforts to celebrate what are, after all, some of the most influential releases of all-time. Initially pulled from the Rockstar Store, with apologies offered and patches rolled out in abundance, this particular remaster should, in theory, go down in history as one of gaming’s biggest disappointments.

But, of course, we live in La La Land (albeit one without a dancing Ryan Gosling) and thus, as noted by executives in a Rockstar investor presentation, Grand Theft Auto: The Trilogy — The Definitive Edition has actually been a massive success, seemingly driving amazing revenue for the developer/publisher’s last financial quarter. While Rockstar did not state how many copies of the troubled release were actually sold, it did note that — as a franchise — Grand Theft Auto has sold 370 million units, roughly 160 million of which belong to Grand Theft Auto V.

Given that GTA‘s lifetime sales back in November stood at 355 million units, (with 155 million belonging to GTA V), we can theorize that the 10 million deficit likely belongs to a GTA title that has launched within the past six months. No prizes for guessing what that may be. In addition, Take-Two CEO Strauss Zelnick has noted that sales of the maligned title “significantly exceeded” company expectations. Welp.

Of course, this is all old news for GTA fans, who are already feverishly giddy from the announcement that Rockstar has begun development on the newest release in the franchise. It’s incredibly unlikely that the new title won’t be a highly polished, ninth-gen venture, and will no doubt go on to add further to Rockstar and Take-Two’s momentous bank balance. Grand Theft Auto is here to stay, period, and it seems, at least from recent evidence, that it doesn’t really matter how it’s packaged.