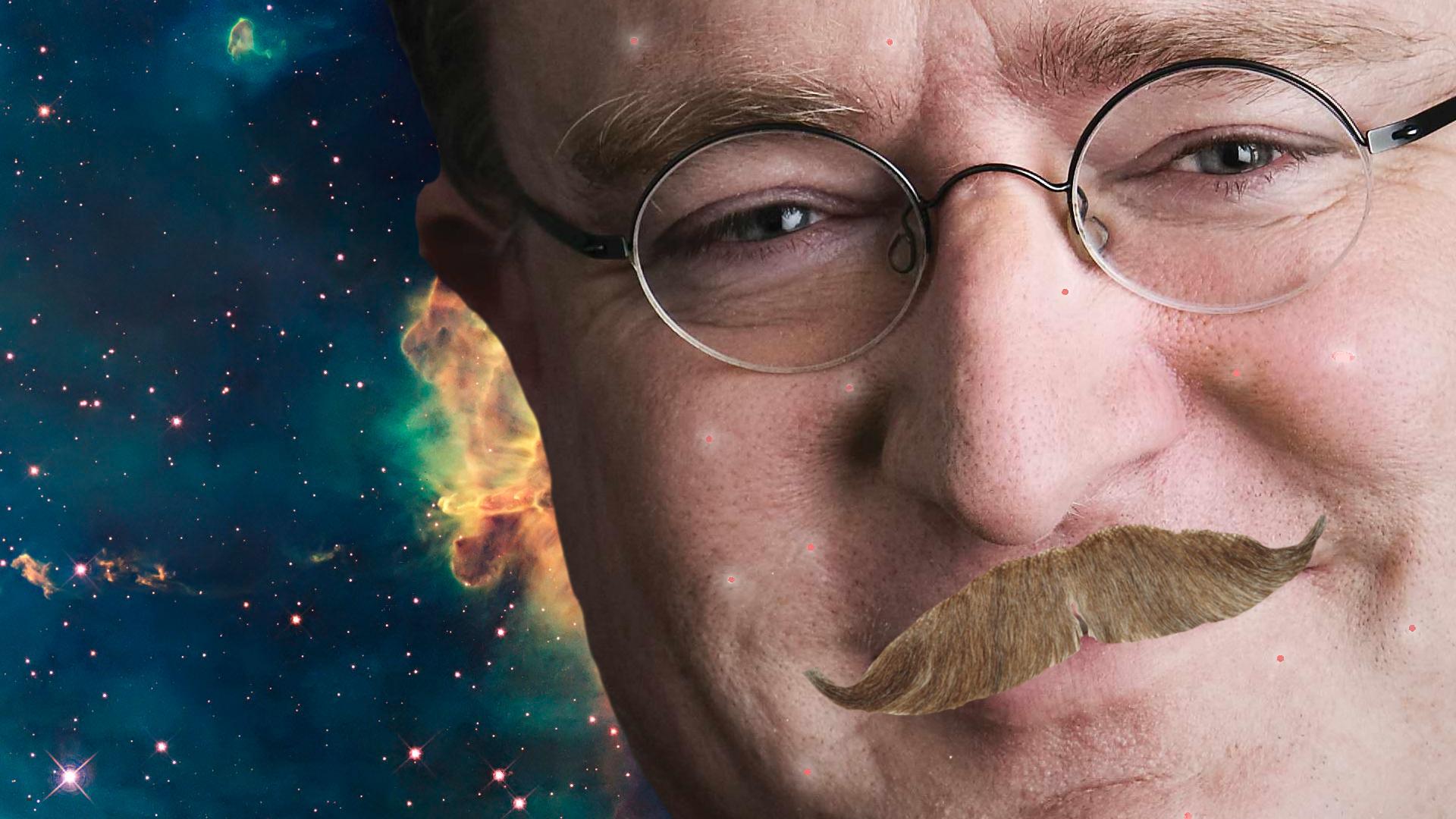 The recent news that Quantum Break would be heading to Steam wasn’t just some one-off event. In a recent interview with DualShockers, Xbox marketing boss Aaron Greenberg said that Microsoft is looking into bringing more of its titles to Valve’s online service.

“Well, from a fist-party standpoint, over the years, we’ve always had titles in the Steam store, from Age of Empires, to Alan Wake, to even more recently we had titles like Ori and State of Decay. We have and we’ll continue to look where it makes sense to bring out titles to Steam,” Greenberg stated.

This is only good news for gamers, as having titles locked to a single storefront will never be good for those people who can’t access them. While consoles lack options, digitally, for competition, at least retail still exists. On PC, you’ve got a lot of different places to go (with at least one site per week having a sale).

In any case, maybe this means Halo can finally get the PC treatment that so many people have wanted. I’m not a big fan of the series, proper, but I really did enjoy Halo: Reach, so having that on PC would be awesome.