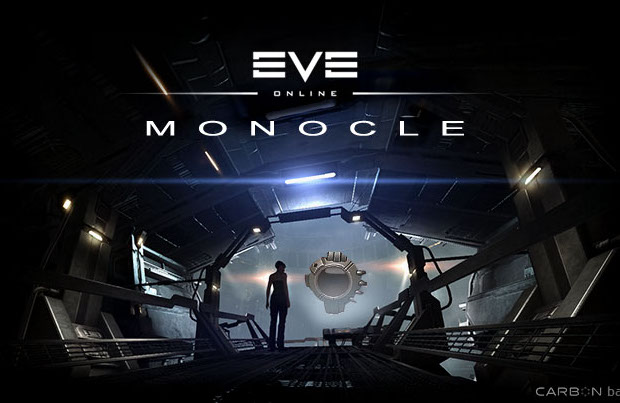 In the latest expansion to EVE Online, called “Incarna,” CCP introduced the Nobel Exchange, which allows players to purchase vanity items for their avatars. Players were outraged at the high prices, since the store included a monocle that cost $70 and $25 shirts. Now the developers are talking about introducing more items with an even higher price point.

In a recent blog post on the official EVE Online site, CCP gives a rough overview of their plans for the Nobel Exchange. They want to have different tiers of items with varying price points. A cheap outfit would cost one PLEX (an in-game item worth 30 days of game time, which equals $14.99). They would also have a mid-tier, and a high-end tier for the incredibly wealthy. So not only will you have a $70 monocle, you will have an entire expensive outfit to match it.

In a press conference, senior producer Arnar Gylfason told Eurogamer that they have plans to include an extravagantly priced tier for EVE’s super rich players, and he mentioned the possibility of gold scorpions that could be worth $10,000 and how people are willing to buy Spectral Tigers in World of Warcraft for $850.

CCP’s new attempt to explain their future plans comes as a reaction to players’ outrage over lofty prices of the items available on the Noble Exchange. CCP went so far as to call an emergency meeting with their Council of Stellar Management (CSM), a body of players elected to represent the hardcore players of EVE, to discuss the recent changes. CCP assured players that they have no current plans to introduce items that will influence gameplay.

CCP and the CSM feel that if players are willing to spend their money — whether in-game currency or cash — on ridiculous vanity items, EVE should allow that. They aren’t forcing anyone to buy these things, and they won’t make you a better player if you have them. CSM chairman Alex “The Mittani” Gianturco said that “Humans spend their money on stupid s*** all the time, whether they’re playing an MMO or whether they’re buying sports cars or houses that are too big for them.”

Just to make it clear, you can buy these items without spending real-world money. The currency for the Noble Exchange is Aurum, which can be purchased with PLEX (Pilot’s License Extension). PLEX can be purchased from the EVE website, and can be traded in-game for ISK (EVE’s in-game currency), and vice versa. So in theory, you could earn enough ISK (about 1.7 billion) to buy that fancy $70 monocle. Good luck with the weeks of asteroid mining it will take to earn that much, though.