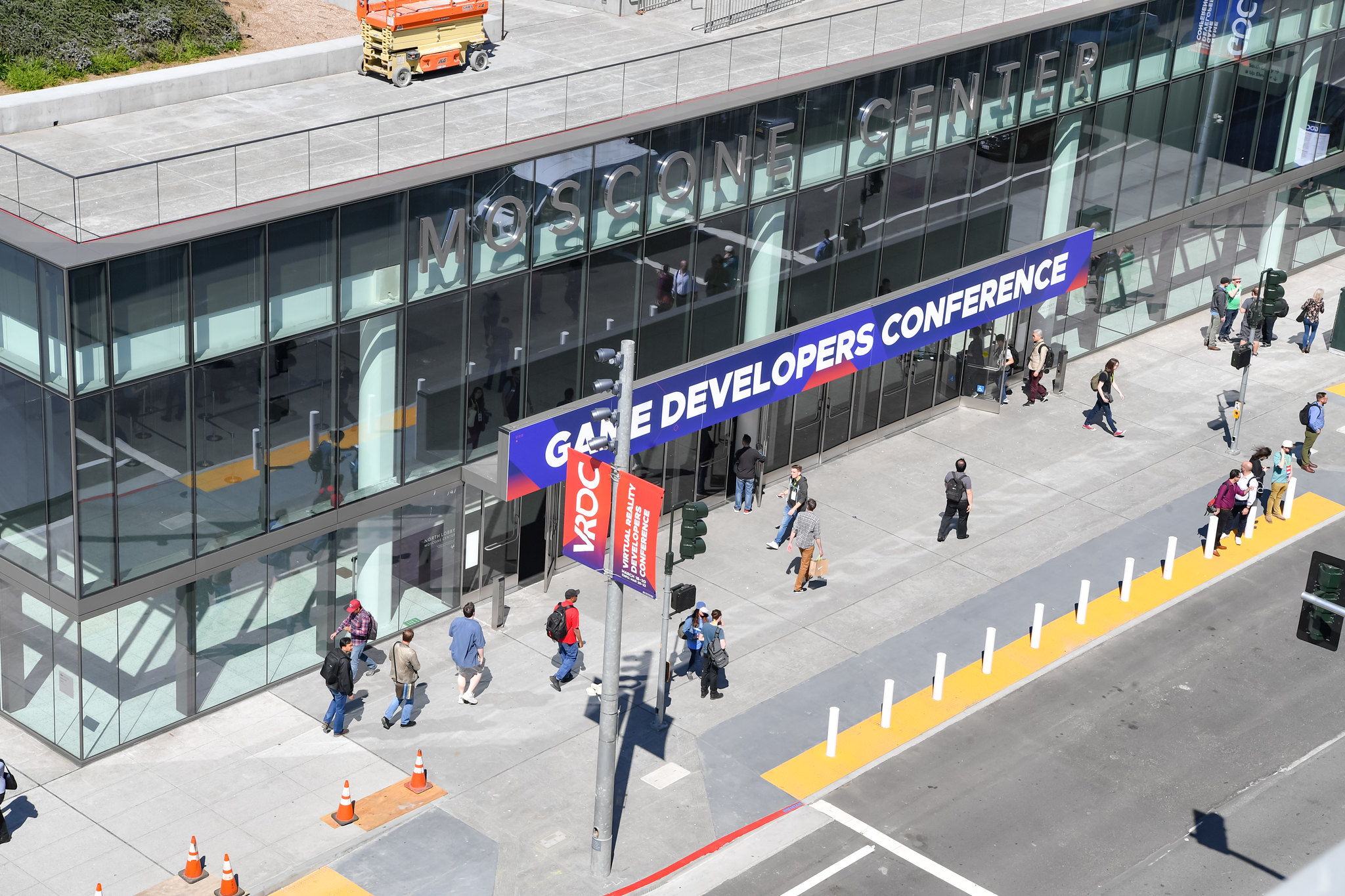 Amazon, Activision-Blizzard, and Iron Galaxies are out

Is it a party if no one shows and you’re left to pick at the charcuterie and drink the champagne by yourself? At some point, you just turn off the front lights and toss on Netflix, right?

The Game Developers Conference is still taking place in mid-March — at least at the time of writing this article, anyway — despite nearly every major exhibitor and presenter pulling out over health concerns related to the coronavirus. The list of absentee guests grew again today as Amazon, Activision-Blizzard, and Iron Galaxy all canceled their GDC appearances. [Update: Gearbox just canceled too.]

This trio joins other big-name companies such as Epic, Unity, Microsoft, Electronic Arts, Facebook, Oculus, Sony, PUBG Corp, and Kojima Productions who have all opted to forgo attending GDC this year.

Now, all eyes are on GDC’s organizers, as most people assume the convention will eventually be canceled altogether. That’s obviously a worst-case scenario, and one they seem to be avoiding at absolutely all costs. As of now, GDC’s official stance is that they’re “closely monitoring” the coronavirus situation and will make a statement “if [their] assessment changes.”

Meanwhile, several industry veterans, such as Iron Galaxy CEO Adam Boyes, are calling for GDC to offer refunds for anyone who choose not to attend for health reasons. GDC is an expensive professional conference. Individual passes that grant access to educational presentations and talks range in price from $1,350 to $2,400. That value is greatly diminished considering the major industry names that have pulled out. As Boyes says “Many developers spend their hard earned money to attend, and they shouldn’t be punished for their caution.”