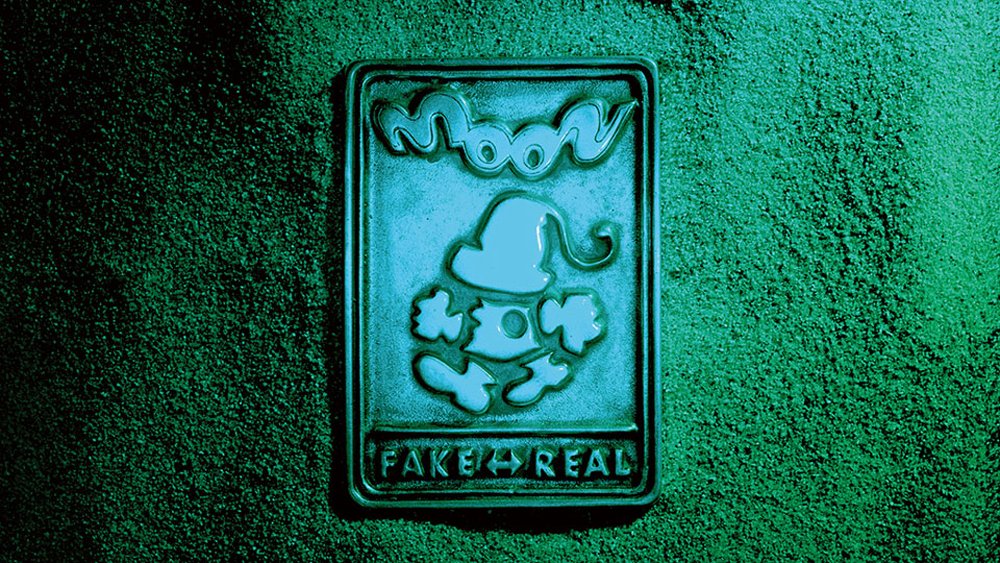 From the fine folks at Onion Games

If you at all know anything about me, you know that I am a fan of Onion Games. The developer, headed by Yoshiro Kimura, has released some of the best mobile titles over the past few years, including Dandy Dungeon and Million Onion Hotel. Recently, Kimura and his team have turned their attention to the Switch, creating the awesome scrolling-shooter Black Bird for it and porting Dandy to the system earlier this year. During today’s Japanese Nintendo Direct, it was revealed what the company’s next project will be.

Next month, Onion Games will release Moon: Remix RPG Adventure on the Nintendo Switch. Simply known as moon now, the game is sort of the anti-RPG as it looks at genre tropes, such as stealing supplies from strangers’ closets and killing basically innocent animals for XP, in a new light. It originally released in Japan 22 years ago for the PlayStation. English fan translations have started and stalled in the years that followed, but we won’t need those anymore as Onion Games confirmed on Twitter it will be releasing the game in English worldwide not long after it launches in Japan.

… in English for the very first time!

The game will be out in Japan on October 10th, and available in English worldwide… not too long afterward!

I am truly stunned by this news as it was the last thing I thought we’d see come to Switch in the same way I thought Deadly Premonition would never come to Switch. Truly, today is a good day to be a fan of quirky, Japanese games. Here’s to hoping its release leads to other old Kimura games finding new life on the Switch. I’d sure love to take a stab at Chulip or Rule of Rose someday without paying an arm and a leg for the privilege.

Filed under... #It Came from Japan!#Ports#Switch#Upcoming