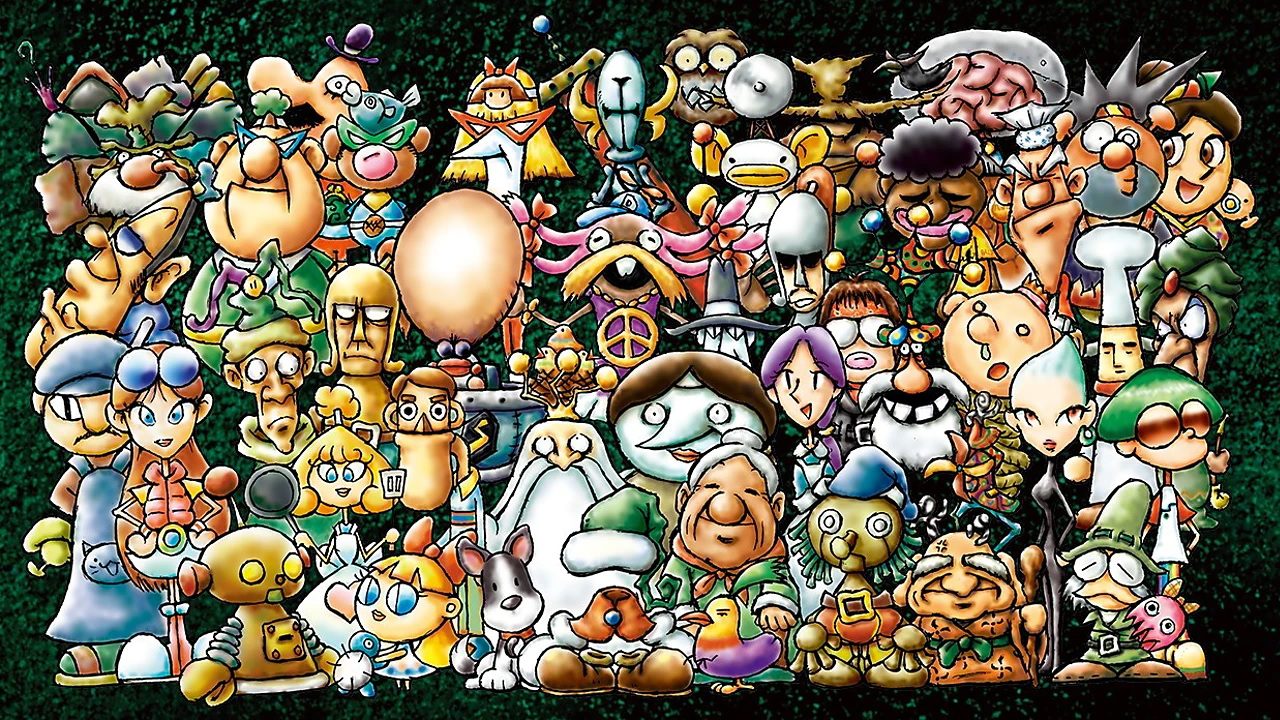 I’m crossing you in style, some day…

Hot off the news that Onion Games’ great shmup Black Bird is preparing to take flight on PlayStation platforms, the quirky publisher has also revealed that its classic “Anti-RPG” Moon is also getting set to woo new players, with PlayStation and PC ports currently in the works. Much like Black Bird, a release window has not been revealed.

Originally launched on PlayStation in 1997 — before making a comeback on Nintendo Switch in 2019 — Moon is a fun parody of the RPG genre, and sees the player control a relatively non-descript NPC, tasked with cleaning up and repairing the damage, destruction, and broken hearts left by a gallant RPG “hero”. Enjoyably innovative in its meta nature, whilst still providing typical RPG action, Moon received praise for its wry, subversive humor, and solid, player-defined soundtrack. Developer Toby Fox cites Moon as being a huge influence on his own meta adventure, Undertale.

The new release will offer new generations of players the opportunity to check out this unique, genre-breaking adventure for themselves. We will be sure to give you a heads up when both Moon and Black Bird receive an official release date. In the meantime, you can check out CJ and Zoey’s review of the Nintendo Switch release right here.