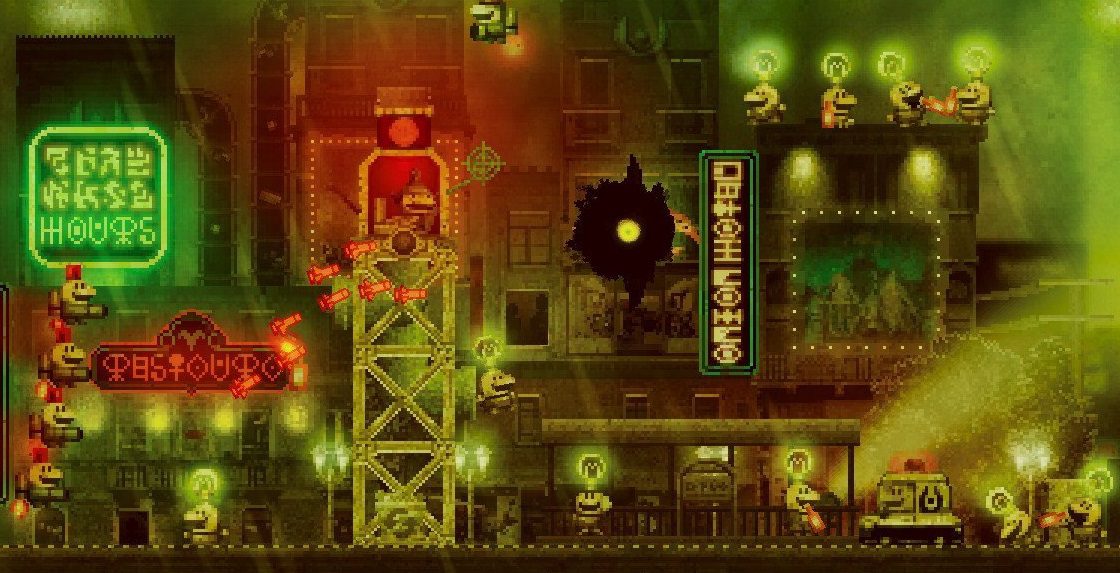 And when the sky was opened…

Onion Games has announced that its awesome 2018 release Black Bird is getting a long-awaited PlayStation port. The gloomy bullet-hell shmup will arrive on PS4 and PS5 at some point in the future, though a release window was not revealed. Check out the reveal trailer below, courtesy of Gematsu.

Black Bird is the tale of a young girl who passes away — ignored and alone — on an ignoble street corner, only to be reborn as “The Calamity”: a fabled Black Bird destined to bring destruction to the town. What follows is a story-driven shmup, packed with beautiful story-book imagery, pulse-pounding bullet-hell action, and a surprisingly hefty dose of dark humor. As the Black Bird, players battle waves of enemies and boss characters, en route to one of eight different endings.

What fate does The Calamity have in store for this universe and its people?

Black Bird was reviewed back in 2018 by Destructoid’s own CJ Andriessen, who found it to be a wondrous experience — packed with fantastic music, gorgeous visuals, and thoroughly compelling action. It may have taken its sweet time, but this PlayStation port will be the grim magic of this unique shmup to an even wider audience, so be sure to keep your own beady eyes out for its eventual release. We will, of course, keep you informed when a release date is officially announced.