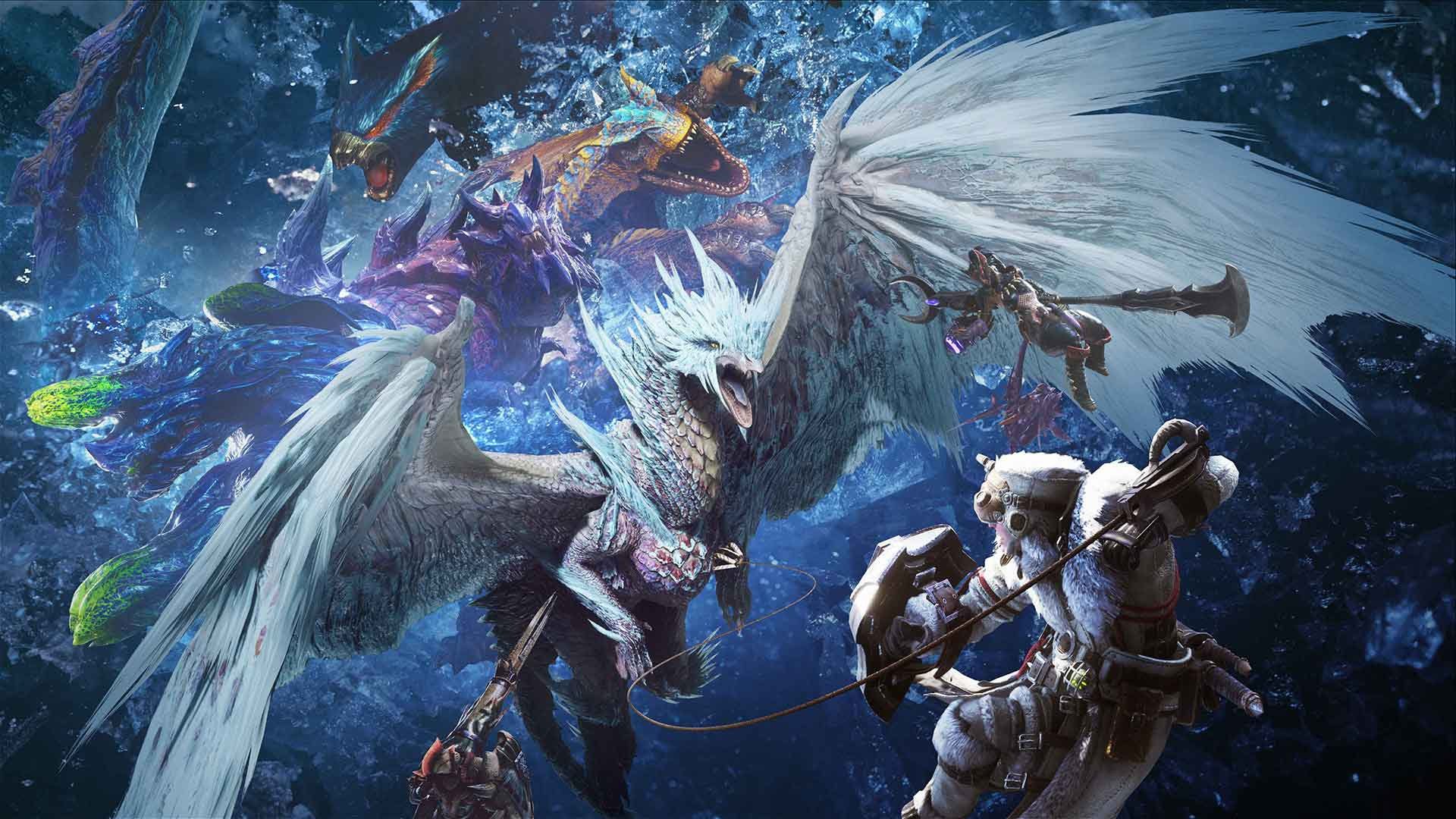 Whenever I hear the phrase “Capcom,” my mind goes to a lot of different places.

The DuckTales NES game. Micky Mousecapade. Goof Troop. Okay, so I might have played every single Capcom Disney game under the sun, but on occasion, it also goes to Resident Evil and Monster Hunter. Those two franchises are probably on Capcom executive’s minds, too, if these new financial results are any indication.

Capcom has once again updated its “Platinum Titles” list, which shows which games have reached the one million units sold mark. While Monster Hunter: World continues to show its dominance with a commanding 16.4 million lead (a full eight million and change over the next-closest contender of Resident Evil 7), it’s double-dominant when you consider that Iceborne has just reached the 6.6 million mark. Note that Iceborne is an expansion for World. That’s kind of a big deal.

In other Capcom sales news, Resident Evil titles continue to dominate the charts overall as the most successful series, with spots two through five consisting of 7, 5, 6, and 2 (remake) respectively. After that Street Fighter shows some love, followed by more Resident Evil and Monster Hunter Freedom 3, which caps off the top 10 list. The full rundown of every game is listed here, so you can see how your favorite series is doing in 2020.

I think we can plainly see why Monster Hunter Rise was greenlit so quickly.