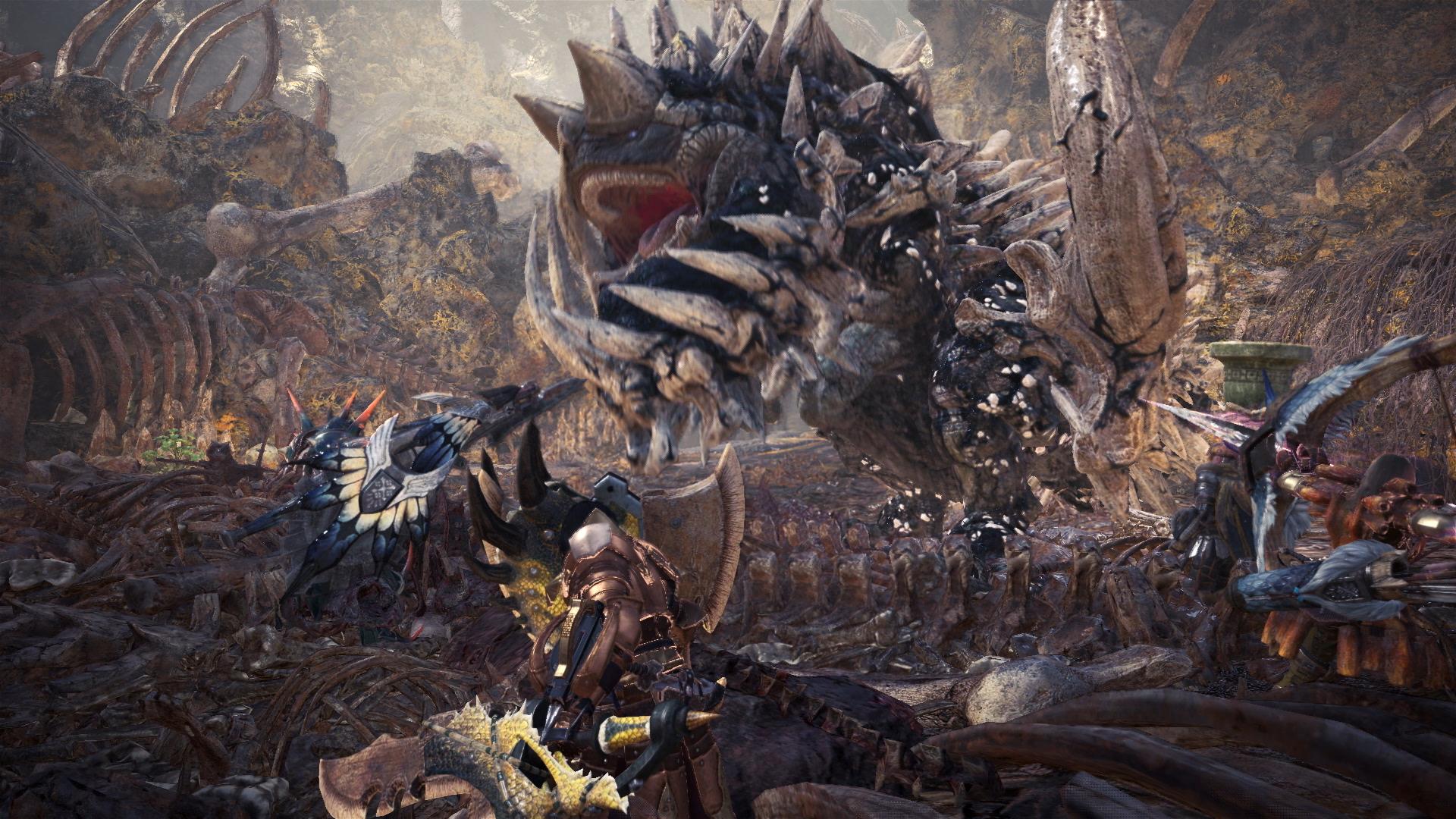 Ask yourself who’s the real monster

Two kinda-thematically-similar games are getting added to Xbox Game Pass very soon, and they’re both experiences that improve the value of the service. Monster Hunter: World and Prey are on their way — the former about preying on magnificent beasts, the latter with the preying connection splayed right there in the title.

A tenuous link, maybe, but both are tremendous games that might now reach a wider audience. Prey will be available to Xbox Game Pass subscribers tomorrow, April 11. Monster Hunter: World will be added on April 18. Monster Hunter especially is sort of a game for first-timers to take a chance on, and that’s largely what Xbox Game Pass is all about.

There’s more in store this month. Xbox has also announced a quartet of other Game Pass titles that will arrive before the May flowers. They are: The Golf Club 2 (April 11), The Walking Dead: A New Frontier (April 18), Life is Strange 2: Episode 2 (April 24), and Resident Evil 5 (April 25).