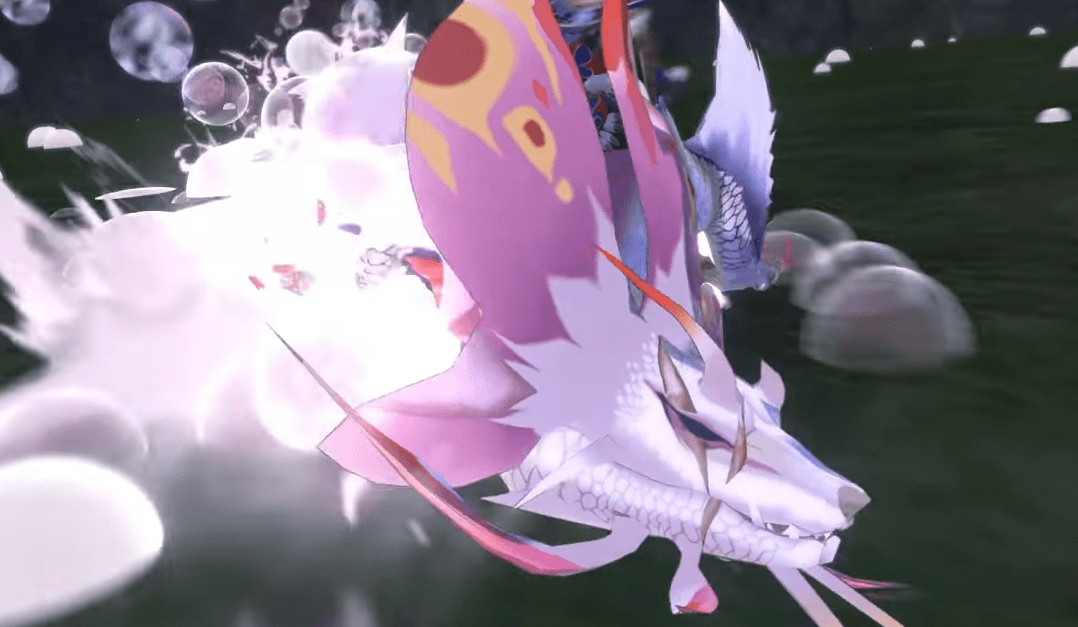 As of today, there’s a brand new Monster Hunter Stories 2 patch in town. It’s none other than version 1.3.0, and it’ll require around 0.6GB of space on your PC or Switch. At this point the full file size of the game is roughly 16.1GB.

“Monster voices” have also been adjusted to fix some bugged ones, and the infamous “final cutscene glitch” is allegedly fixed, with “improved stability” so that it doesn’t skip. “improved stability,” what is this, Nintendo firmware notes?!

If you’re a lore nut and are interested in the Soulseer Mizutsune, Elderfrost Gammoth, and Oroshi Kirin, Capcom has added them to the full Monstie tome list on the official site.

At this point I’m more than happy with the current Monstie variety. And with more free updates presumably on the way, the roster is bound to get even bigger. Capcom is extremely savvy to be doing this to not only sate the current playerbase, but entice future buyers with the promise of buying into what is essentially a giant expansion down the line.