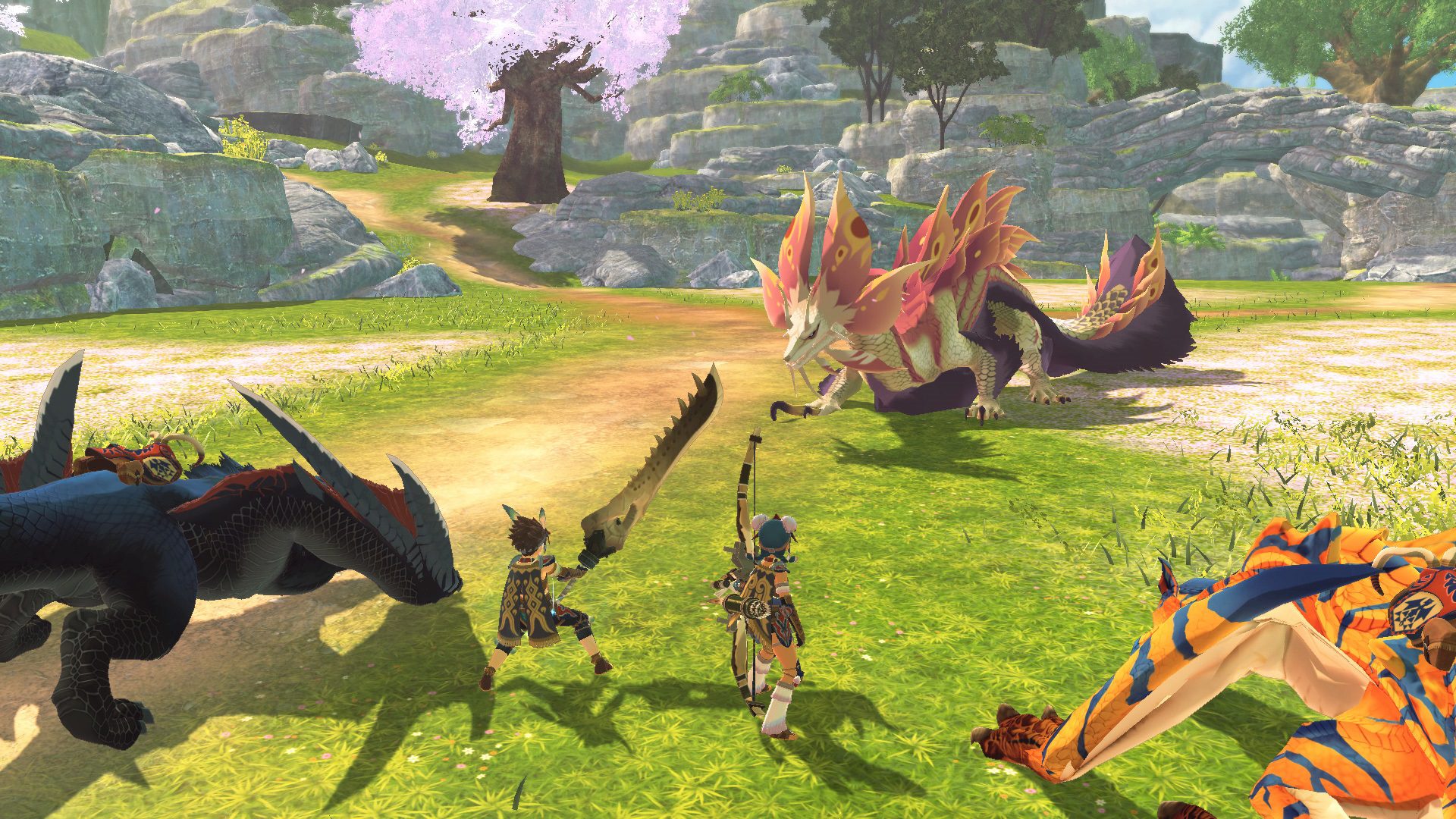 Monster Hunter Stories 2 had a relatively smooth launch (beyond some contention with MT Framework from the community) and has enjoyed a sales boon fairly early in its lifecycle, but a few issues have popped up recently. Capcom has detailed all of the major known Monster Hunter Stories 2 bugs in a convenient post, where they break each one down and what platforms are impacted. At the moment, all of the big bugs are happening across both systems (PC/Switch).

One bug involves “the story’s final cutscene, which will stop playing for some players,” which is uh, interesting! Another prevents players from accessing multiplayer via a “corrupt data” message, which can be a huge pain if you’re planning on engaging in co-op locally or online (both modes of play can trigger this bug). Then there’s a more niche glitch that deals with a level 99 battle buddy and a level 99 monstie reverting to level 1 because “of a certain condition.” While Capcom investigates, the publisher recommends that you don’t part ways with a battle buddy then add them to your party again at level 99.

Here’s the biggest of all the Monster Hunter Stories 2 bugs that’s causing the most ruckus:

“When a Monstie’s element changes, their body color changes while out in the field but nowhere else. We are aware of a bug that causes Monstie color and appearance issues when out in the field and in Kinship Skill animations. This occurs when the attack power of another element is greater than the Monstie’s original element. This bug can be seen when Monsties are at a low level, but as they level up and their original element value increases, the bug will no longer occur. We will implement a fix that focuses only on the color change bug in a later update.”

So of all the Monster Hunter Stories 2 bugs, this last one is a little strange. Capcom notes that “This game does not include the feature to change a Monstie’s element,” which has become a point of contention with some fans who are taking to the feature. Across various communities some players are pushing for Capcom to keep this in or add it as a core mechanic, despite the bug.