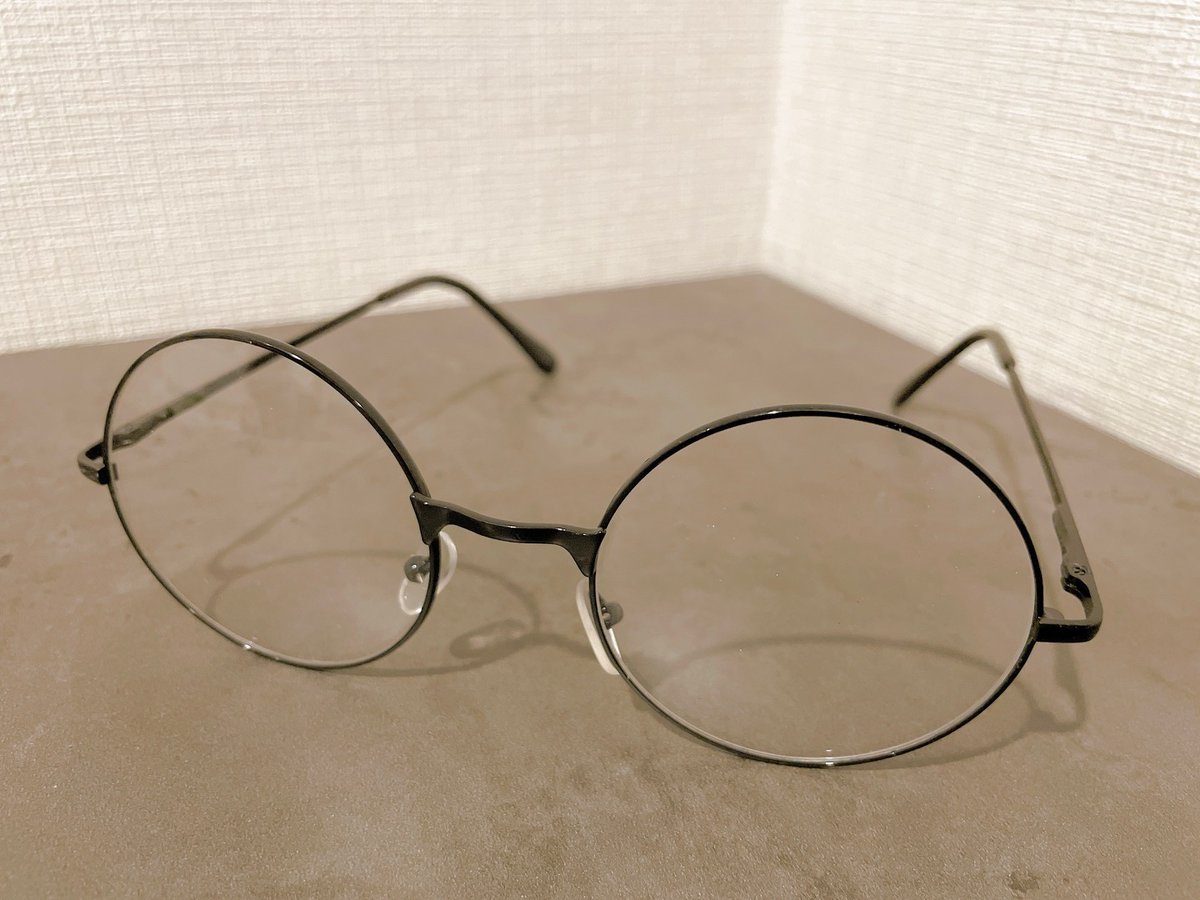 A new Monster Hunter receptionist is coming, thanks to the Sunbreak DLC and a new tease from the game’s director.

Over on Twitter, DLC director Yoshitake Suzuki shared  the news, simply stating, coupled with a pair of glasses:

“A new receptionist will also appear in Sunbreak!”

As a note, while Yasunori Ichinose was the director of Rise proper, Suzuki is taking over those duties for Sunbreak. Previously, they worked as a designer on Monster Hunter 4 Ultimate, as well as World, and its Iceborn DLC. They introduced themselves properly this past October.

Rise is in such a good place right now. It just recently hosted a PC launch (that’s had a relatively positive reception), and it’s been out on Switch enough to gather a formidable fanbase. It’s going to be heading directly into Sunbreak later this year with a very strong foundation: one that will no doubt be built higher thanks to Sunbreak.

While a new Monster Hunter receptionist is a small bit of news collectively, it’s also showcasing the potential for Sunbreak to be an Iceborne level event. Capcom considered Iceborne a separate SKU for their Platinum Title list, and DLC would allow them to double-dip quite a bit.