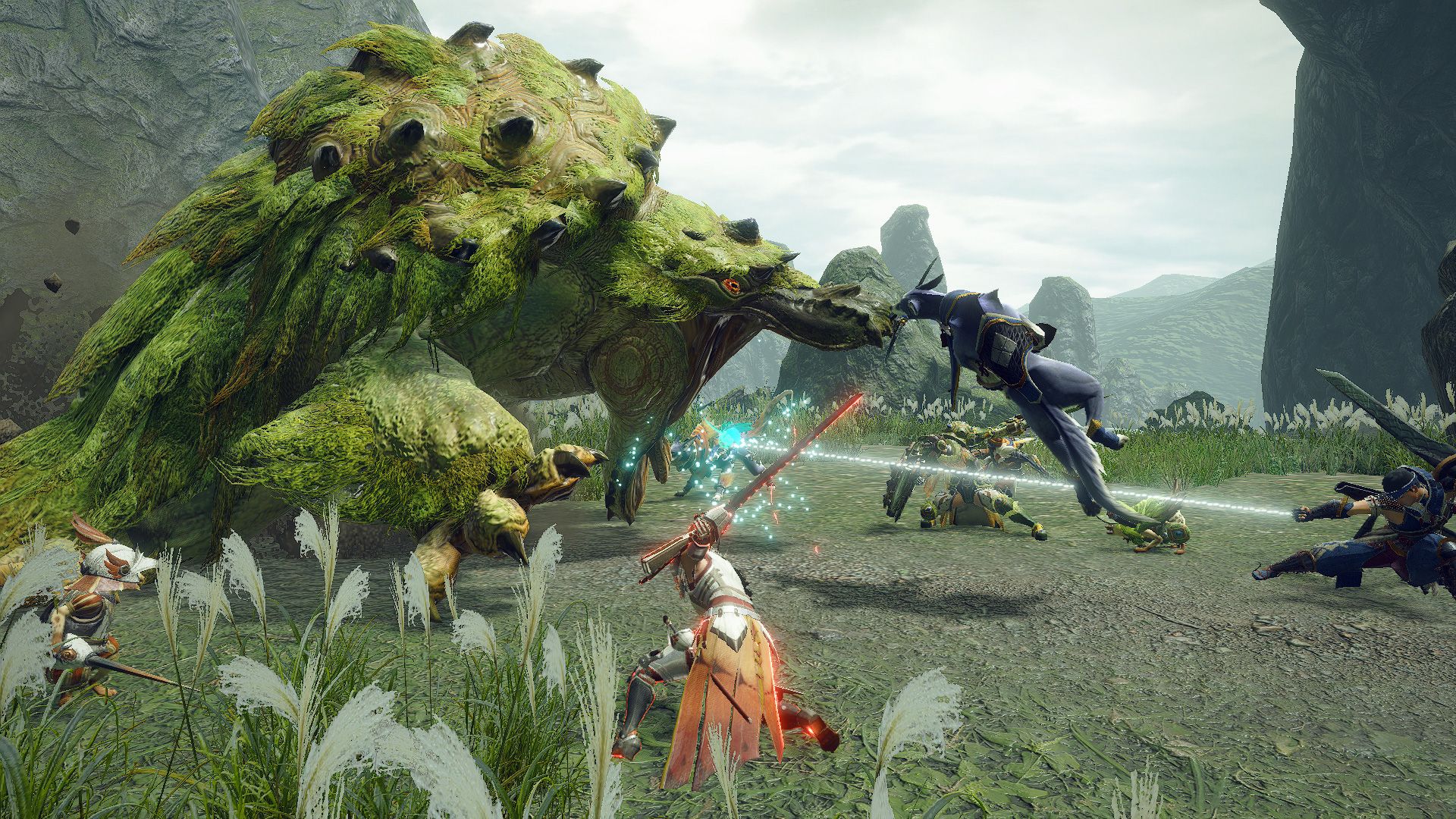 Yasunori Ichinose has been busy!

Not only have they been hard at work in Monster Hunter Rise, but they also have been taking the time to check in and post various stats for the recent demo. Ichinose also recently stopped by for a curated Capcom Unity chat to share a few thoughts on the game.

The most interesting angle? Fan feedback. Ichinose says that they were “happy to see the response to Palamutes was extremely positive,” even going so far as to break down the regional response. He explains that the reactive was great not only in Japan, but “overseas.” He also re-iterates that “you can change the shape of their ears and tail, and the color of their coat,” as people are constantly asking him about the customization options.

He goes on to say that the reactions to Magnamalo, Aknosom, Tetranadon, and Great Izuchi have been positive as well, including lots of fan art responses. Ichinose was “worried” about how “Japanese/Asian-flavored” the game was at first, but he also reports that people are in love with it: something I noticed immediately after the debut trailer (or the leak, frankly).

The rest is a lot of roundup-type stuff. Multiplayer-specific difficulty can be tweaked, “some quests” can be played without a time limit (“if you want to focus on exploration and gathering materials instead of hunting”), and “everyone can be a target” in an insane situation with four hunters and four buddies in multiplayer.

The more I hear about Rise, the more confident I am in it as a whole.