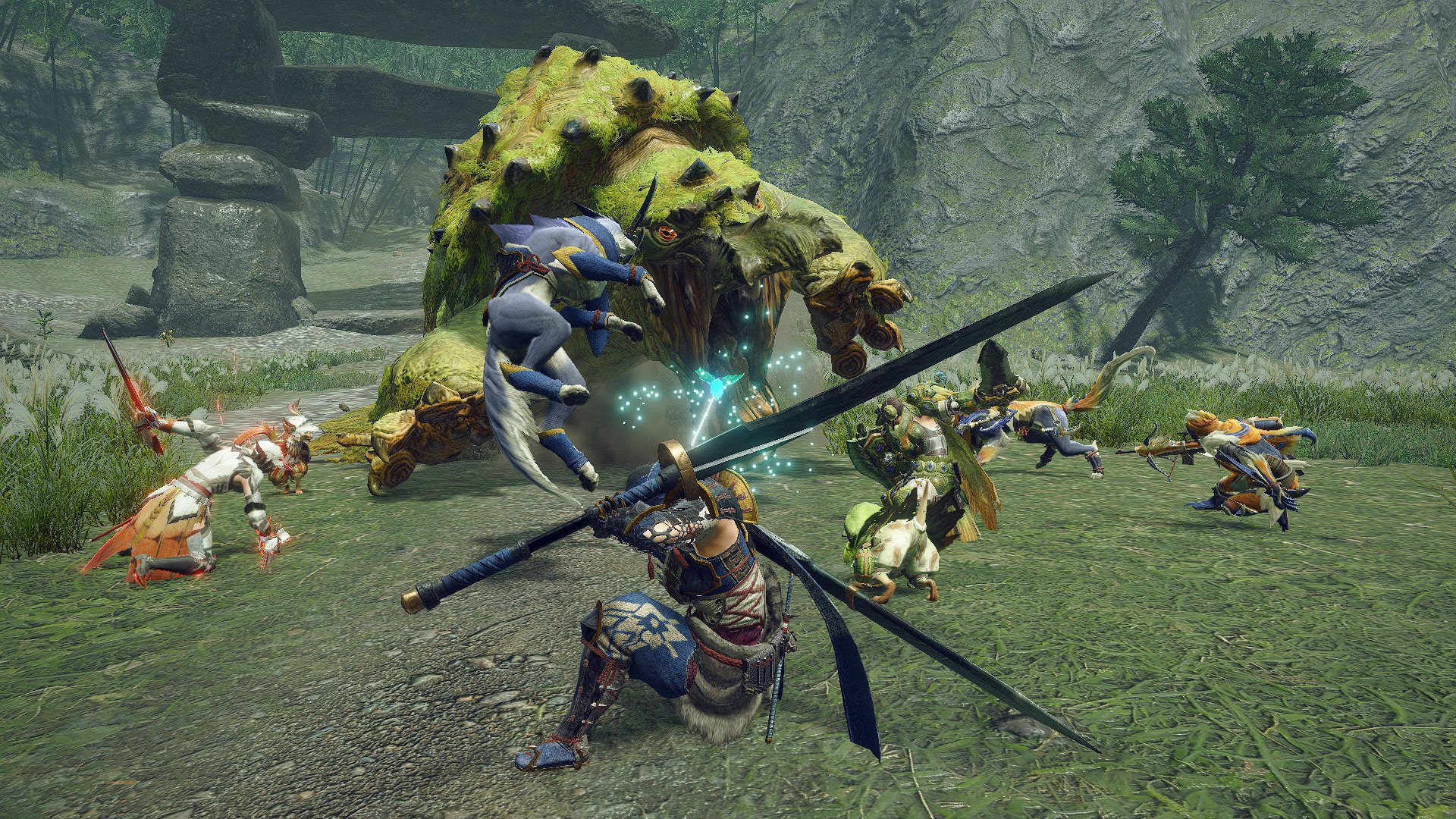 Unlike in Monster Hunter: World, event quests will be downloadable ‘since not everyone will be online all the time’

I’ve liked pretty much everything I’ve seen of Monster Hunter Rise so far (not that we’ve seen that much yet), and after a recent round of press interviews, my optimism still feels warranted. A cool, distinct, modern Monster Hunter game designed with Nintendo Switch in mind? It’ll complement Iceborne well.

We learned a bunch of details about Rise today, a handful of which I wanted to recap.

Speaking to Eurogamer, producer Ryozo Tsujimoto said that Monster Hunter Rise has been cooking for “about four years in total.” Monster Hunter Generations director Yasunori Ichinose had “a bit of time off” before Capcom tasked him with devising the next portable Monster Hunter title, and Capcom needed to get its “ducks in a row” with the RE Engine, “which at the time [pre-RE7] had not yet been released.”

In an interview with IGN, the duo said that story cutscenes in Rise can be skipped (a longstanding thorn in Monster Hunter: World players’ sides), and instead of blending everything together for solo play and co-op like in World, there will be separate single-player and multiplayer quests similar to prior Monster Hunter games. In other words, there are going to be different village quests and gathering hub quests.

As far as game-feel, “there are elements from Generations and from World, but, [Rise is] going to have its own unique, new things as well. Some of which we are not allowed to talk about yet.”

Speaking to RGJ, Ichinose confirmed that Rise “will have scaling based on the number of players,” and players “will not be required to reach a certain progression in the story in order to play quests together at the gathering hub.” Tsujimoto also noted that event quests will be downloadable “using the same classic system” as Generations Ultimate “since not everyone will be online all the time” on Switch.

Lastly, the same 14 weapon types are back again and there’s motion control support for aiming.