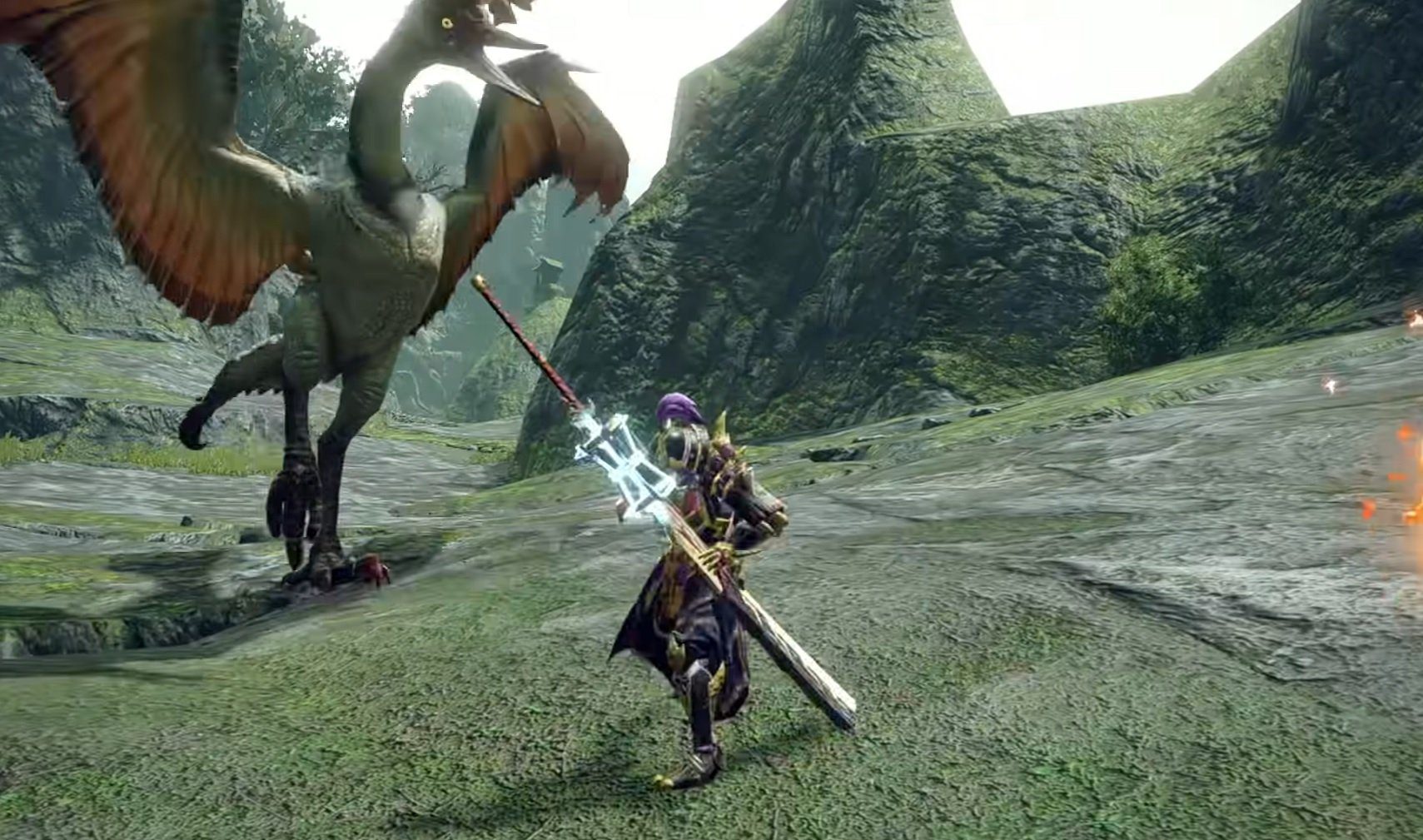 Its popularity was nearly double the next most used weapon

With the Monster Hunter Rise demo done and dusted, Capcom is ready to share some stats of the goings-on of players these past few weeks. And surprisingly, a large amount of folks rallied around the long sword.

Sharing the stats of the top three weapons played during the Monster Hunter Rise demo, the game’s director Yasunori Ichinose notes that the long sword took a huge lead with 19.1% of all players utilizing the loadout. In second place is great swords with 9.7% (which makes sense), and in third place is the hunting horn with 9.6%, right behind second. Here are all 14 weapons available in the game if you want to get a quick look at the competition.

Swords have long been a very popular weapon for newcomers and veterans alike, so seeing these numbers in print isn’t too surprising. And with the huge install base of the Switch and a lot of new players funneling into Rise from World, it stands to reason that they’d gravitate toward a lot of existing sword archetype guides.

As a reminder, you can still play the demo if you have it, even past the “limit.” Just try it on another profile or delete your save data and you’ll be good to go offline.