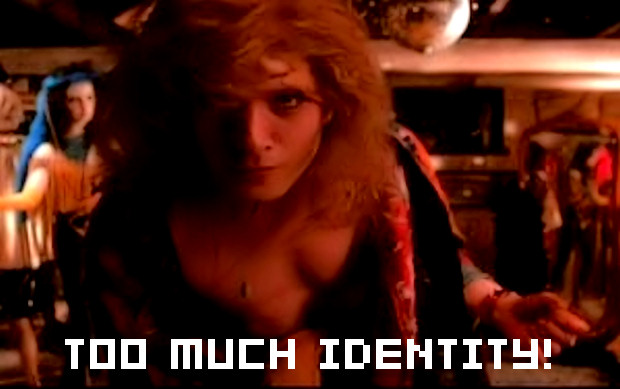 Creative director of Microsoft Europe and possible maniac Peter Molyneux has the rather unenviable task of pulling Rare from the pit of obscurity and back into the limelight. It’s a tough job, but Milo’s proud father is more than happy to tackle the job.

“Actually one of the things I really want to do is help Rare have more of an identity,” he explains. “And make sure the people at Rare are seen more within the industry.

“I was totally blown away from the amount of talent that there is at Rare, but it’s just that they come from a background where Nintendo required them to be this very, very secretive company. I just want to give them the confidence to tell the world what they’re doing. I hope you’re going to see more from Rare and I want to help them get well known.”

When I visited Rare’s studio in 2008, they stated that gaining a public sense of identity was something they were trying to do. Despite this, the company is still very much within its shell and very difficult to talk to. Luckily, Molyneux does way more talking than any sane man should, so if anybody is going to make Rare a more outgoing studio, it’ll be him.

Let’s just please not have Rare saying Viva Piñata 3 will revolutionize the way we play games and have the most emotional ending ever conceived. They don’t need to learn too much from Peter.