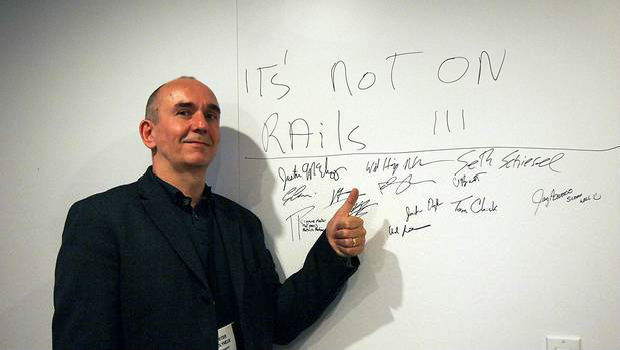 Despite strong sales numbers, Microsoft’s Kinect has always been a contentious piece of hardware. Even though the iteration that comes bundled with the Xbox One is more functional than the original for the Xbox 360, it still has its share of detractors. One such person that isn’t so enamored with the newest Kinect is former Microsoft employee and Lionhead Studios head Peter Molyneux.

When asked by Edge what Microsoft could do to reverse the fortunes of the Xbox One, Molyneux weighed in regarding the Kinect. “I actually wish Kinect wasn’t a requirement. It feels like an unnecessary add-on to me. Maybe it’s because we’re in England, and it doesn’t really use the TV stuff, but it feels more and more like a joke. My son and I sit there saying random things at it, and it doesn’t work. They could cost-reduce it [by removing Kinect]. I’m sure they’re going to release an Xbox One without Kinect. It would be unthinkable that they wouldn’t,” Molyneux commented.

Though hardly the first person to make such an argument, Molyneux has a point. By releasing a bundle with just the console, Microsoft could effectively price it at about $400 — the amount that Sony charges for the PS4. That’d certainly help for the crowd that’s uncomfortable paying an extra $100 for a peripheral that they don’t intend to use.

Can Microsoft turn things around for Xbox One? We speak to the execs in charge to find out [Edge]