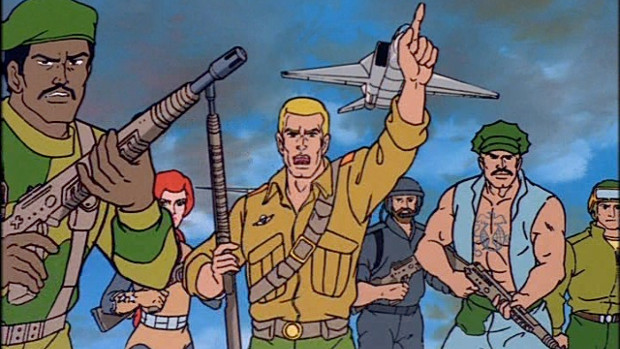 The lead designer of Civilization IV, Soren Johnson, has started up his own studio called Mohawk Games. If one Civilization veteran isn’t enough to make you happy, the co-founder of the studio is Dorian Newcomb, the art director from Civilization V.

The studio wants to be friendly to modders, and to create games with feedback from the community, which are both really awesome things. Mohawk already has one game in development — Codenamed Mars — which will be using the Nitrous Engine. Just like the Nitrous Engine, Mohawk will be financed by Stardock.