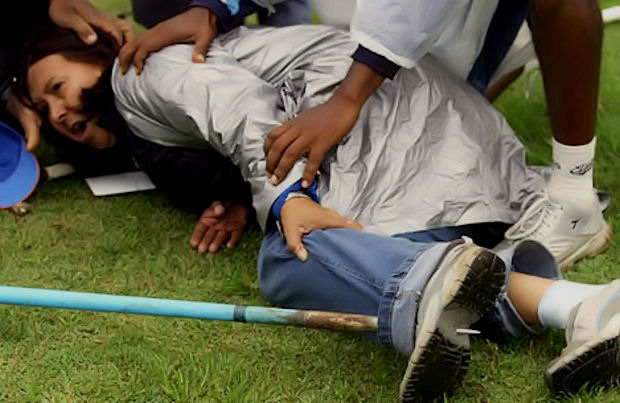 Infinity Ward community manager Robert Bowling has revealed that the patch for the notorious “javelin glitch” has passed certification by Microsoft and is due out today. In case you were unaware, the glitch allows players to do something naughty with a piece of equipment that turns them into a suicide bomber, killing themselves while taking down all surrounding players.

Kind of amusing that Microsoft can certify a patch pretty quickly when it wants to. Meanwhile, the Castle Crashers patch, the one required to enjoy the online section of the game at all, was sat on by the platform holder for months and months following the game’s release. Seems that, if you want a patch released in any decent amount of time, you need to be called Infinity Ward.