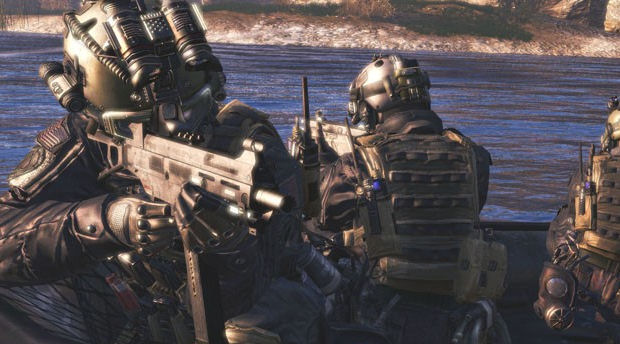 Another argument in favor of dedicated servers has been made today, with gamers complaining that Modern Warfare 2‘s precious IW.net has led to threats of online termination from ISPs. According to reports, players have been accused of “running servers on their home connection” and “excessive file sharing through peer to peer connections.”

“I received a letter from Time-Warner Cable,” writes one angry customer who had a narrow escape. “… The letter basically says that they think I have a virus thats sending/receiving information … They say ‘We ask you to bear in mind that continued violations of the road runner acceptable use policy can result in suspension or even termination of your road runner account.’

“This is complete and utter bull crap. Thanks Infinity Ward/Activision for nearly getting my Internet shutoff. I’m done with this game.”

People have allegedly been downgraded to dial-up, had to call their ISPs to explain themselves, or faced extra charges on their phone bills thanks to IW.net using customers’ computers to host games. It would appear that because Infinity Ward threw the world a curveball with its last-minute P2P announcement, ISPs don’t have a clue what’s going on.

One wonders exactly how much arrogance Infinity Ward can exhibit before customer relations finally turn sour enough to be a concern.