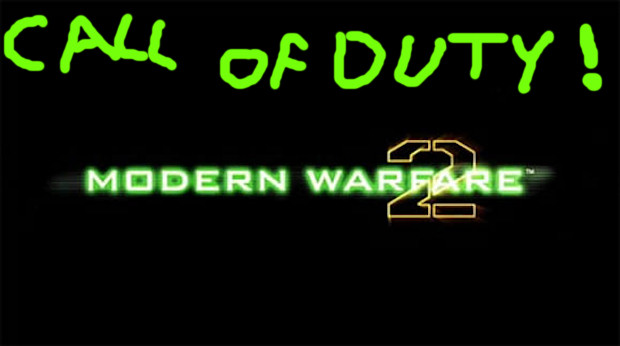 It looks like the Call of Duty rebranding has had its desired effect, with Nielsen’s Video Game Tracking bods showing that interest in Modern Warfare 2 has spiked considerably ever since evil publisher Activision decided to slap the franchise name back on the box.

It was feared that “brand awareness” was missing from Modern Warfare 2 after it was decided to drop the CoD name, which was likely the driving factor of adding the name once more. If that was indeed the motivation for the constant name-swapping, then the move has apparently paid off.

Looks like a fear of deviating from established franchises has won the day yet again!