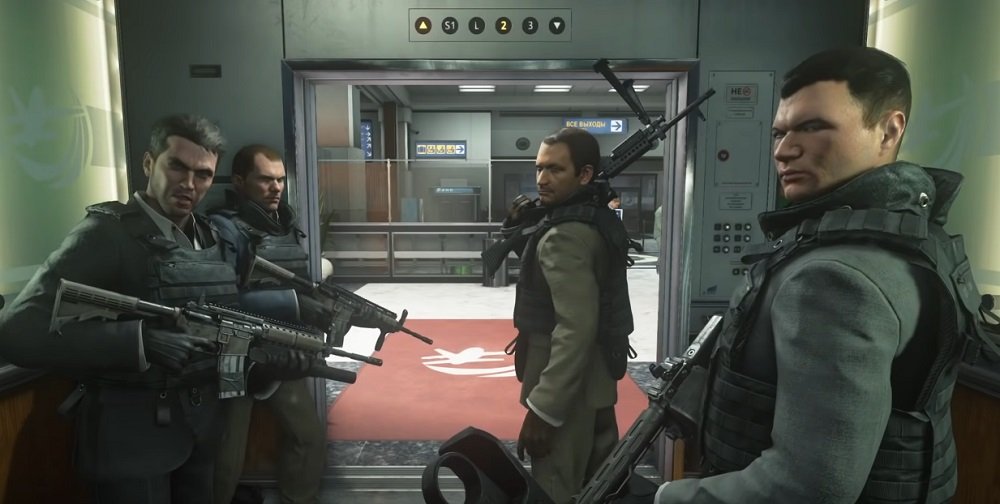 Sony chooses not to release on Russian PSN

Yesterday, publisher Activision did a (sort of) surprise drop for Call of Duty fans, releasing a remastered edition of its infamous Modern Warfare 2 single-player campaign. However, the new release did not show up on the Russian PlayStation Store, and is apparently unlikely to do so anytime soon.

A translated tweet taken from the Russian Call of Duty Twitter account reads thus: “Call of Duty: Modern Warfare 2 Campaign Remastered is a completely fictional 2009 campaign, recreated in HD quality. SIE decided not to sell the game in the Russian PS Store. We look forward to the release of the game in digital form for the PC on Battle.net and on Xbox console.”

For those who haven’t experienced the grim events of Modern Warfare 2‘s campaign, the plot is not exactly kind to Russia, its citizens, or its military. The opening act features a horrifying civilian massacre at a Russian airport – committed by a Russian terrorist cell – which precedes a Russian-led attack against North America, involving the bombing, invasion, and occupation of the East Coast. When Modern Warfare 2 first launched in back 2009, Activision only released the title on PC, with an alternate edition that omitted the aforementioned airport sequence in its entirety.

Modern Warfare 2 Campaign Remastered retains all of the content from the original campaign, and so it appears Sony has made the call not to release the title in Russia. The tweet does imply that the PC and Xbox One editions – expected April 30 – will be made available.