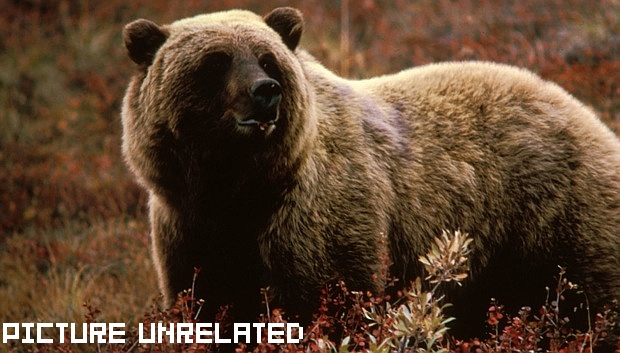 Looks like you can make a difference in the world by sitting on your arse all day playing massively multiplayer games. Browser-based and free-to-play MMO Domain of Heroes is currently offering a neat, charitable incentive for the office chair do-gooder and extraneous in-game item buyer.

As of right now Domain of Heroes has raised over five hundred bucks. If you’re down with text-based MMOs, give it a spin. The extra ‘Wishes’ you may purchase will go to a good cause.

April 6, 2009 (Austin, TX)– Independent game developer Tandem Games announces the newest feature of its free-to-play web MMORPG Domain of Heroes: an integrated charity system that donates 5% of all in-game purchases to the cause of their choice.

Players can currently donate to Child’s Play ( www.childsplaycharity.org) or Women In Games International ( www.womeningamesinternational.org) through Domain of Heroes, with more charities on the way. Users have already raised over $500 in-game since the system was launched.

“It’s a great way for players to have a direct influence on where their donation dollars go, while raising awareness for game-related charities in general,” said Aaron Murray, Technical Director and Founder of Tandem Games.“Both Child’s Play and WIGI are very excited to see this level of ongoing commitment from a company. We hope other companies will follow suit and share their revenue with deserving charities.”

Since launching in late 2008, Domain of Heroes has seen over 28 million PvE encounters and more than 160,000 PvP battles. Players can start their own guilds, collect millions of unique items, chat with hundreds of players at once, gamble for treasure, and experience an epic storyline while taking a quick break from work.

Domain of Heroes requires only a browser to play — no installs, downloads, or plug-ins are needed — and works with Internet Explorer, Firefox, Safari, and Opera browsers. With over 18,000 registered players, there’s never been a better time to create your own hero for free at www.DomainOfHeroes.com.

Tandem Games is the innovative developer of Crunch Time, acclaimed winner of the 2008 Intel Game Demo Contest for Best Graphics. Formed in 2007, Tandem Games is a new company with an old-school state of mind, and strives to provide a great working environment rather than dominating competitors. Tandem Games is genuinely about fun for all. Visit www.TandemGames.com for more information.