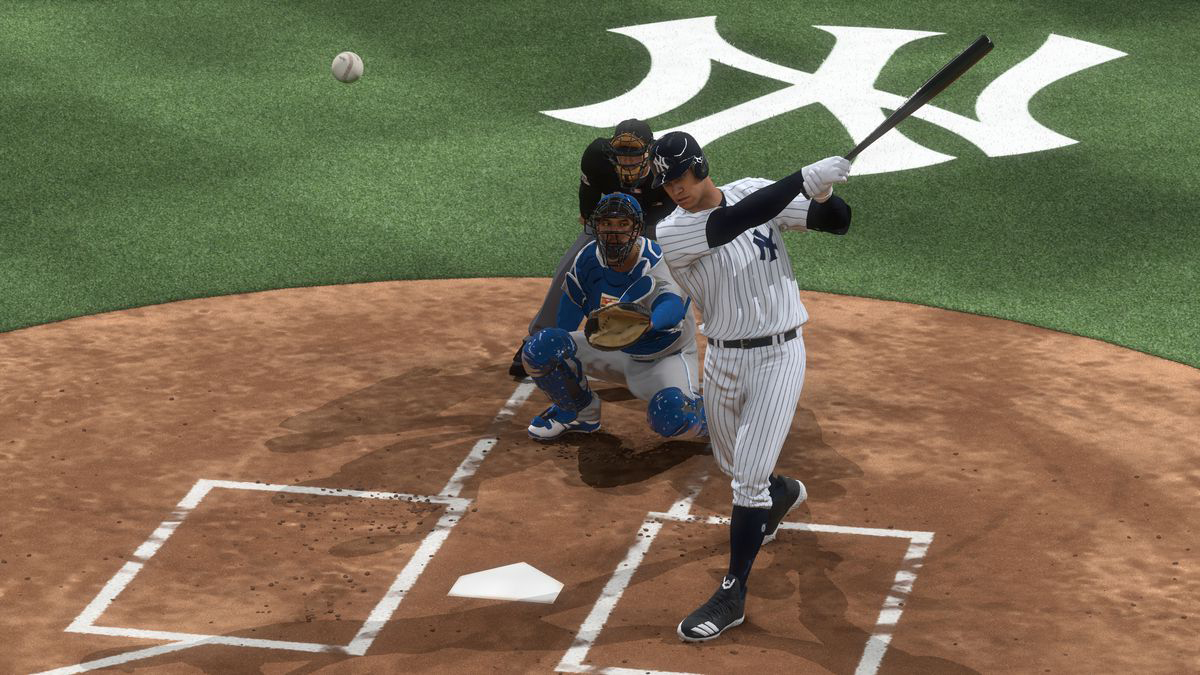 A big change for the franchise

MLB: The Show has, for many years, been about the only worthwhile baseball game on the market. Originating as MLB back on the PlayStation, it’s outlasted rivals such as Major League Baseball 2K and MVP Baseball. Though there are still alternatives out there — R.B.I. Baseball is still chugging along — when people think of baseball video games they generally associate it solely with The Show and the PlayStation brand.

However, as early as 2021, that latter part looks like it’s going to change. It was announced today the MLB, the MLB Players Association, Sony Interactive Entertainment, and series developer San Diego Studio have entered into a multi-year agreement that will expand The Show to non-PlayStation platforms. More details are expected at a later date, but right now, two of those non-PlayStation platforms are already excited about the announcement.

As this change is still more than a year away, the upcoming MLB The Show 20 will remain exclusive to the PlayStation 4. It’s expected to launch around opening day with Javier Báez as the cover athlete.