Even just considering the Souls series, it’s tough to pick a favorite From Software game. They all have their own merits, and I think you could make a case for any of them – maybe even Dark Souls II!

Some days, you might be in a nostalgic Demon’s Souls mood. As much as the 2009 title has aged technically and the studio has grown into even more of a creative force in the years since, Demon’s Souls still has a vibe all its own, one that hasn’t been fully replicated. Other days, you might reminisce about Bloodborne‘s unrelenting descent into madness, and how great it felt to happen upon every horrifying new location during late-night play sessions. Or maybe Dark Souls is where you got started with FromSoft. You’ve jogged through Anor Londo dozens of times, and the game is your bestie to this day.

I imagine it’s even harder for director and From Software boss Hidetaka Miyazaki to pick a favorite.

In an interview with GameSpot Brasil, he likened the question to naming a favorite child – but he still shared an answer. Of the games he’s worked on, his favorite is none other than Bloodborne. 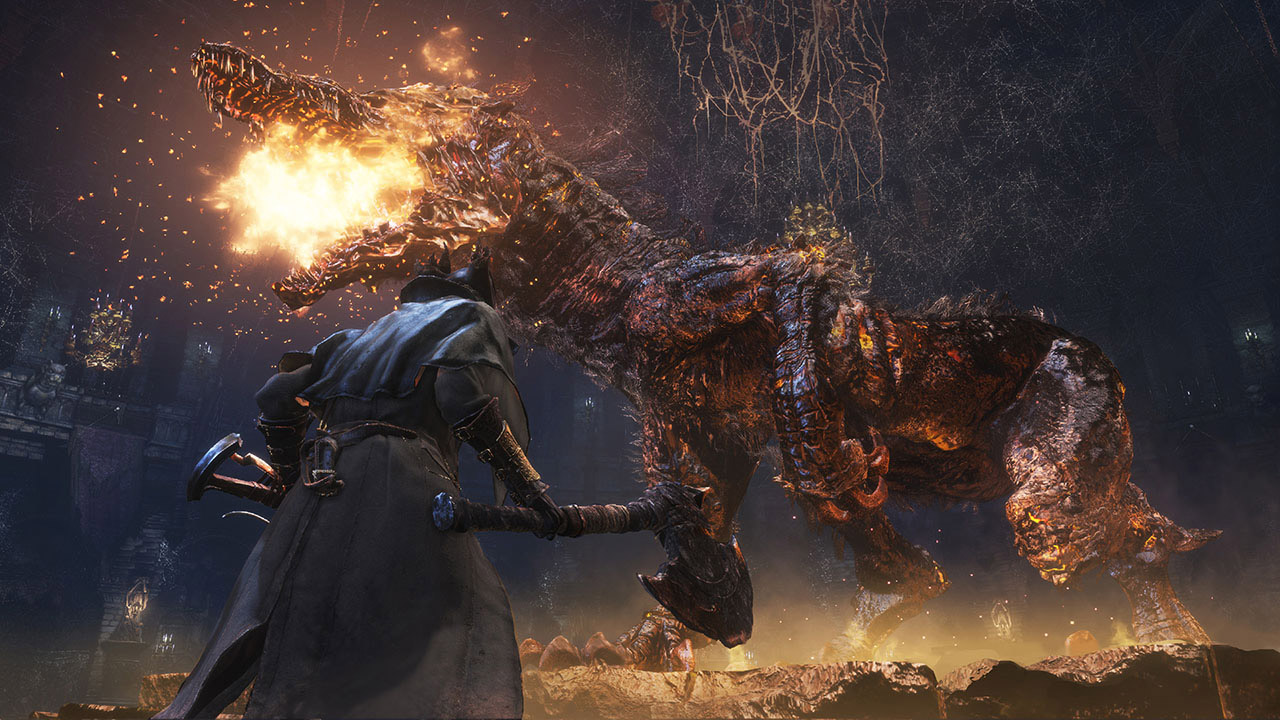 “I believe I did it my way, the way I wanted it,” he said, as translated by Google.

That said, he feels a few of the game’s elements – namely, the headache-inducing procedural Chalice Dungeons, and the ability-enhancing Blood Gems – could’ve been handled better. I’d agree with that.

Miyazaki also added that Bloodborne 2 is “not up to me.” Can someone get Sony on the phone?

If you’re feeling Yarnham’s call again, now’s the time: the Bloodborne community is alive and well. I’m not sure if a replay will make the wait for Elden Ring easier or harder. Only one way to find out.