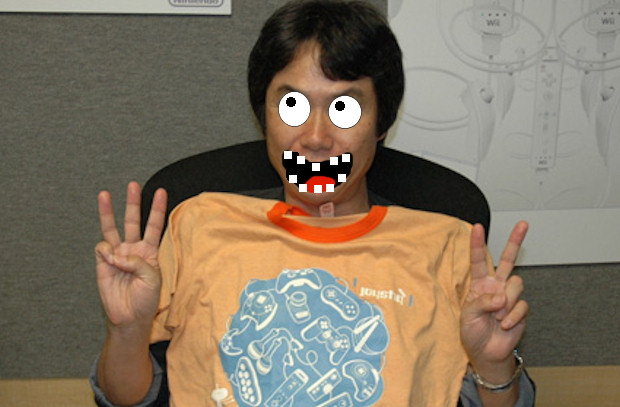 While the world “oohs” and “aahs” at Microsoft’s hands-off Project Natal concept, Nintendo design legend Shigeru Miyamoto has voiced skepticism for the whole idea. Unsure that Natal will work, the waggle fan states that an interactive experience needs a physical controller.

“As someone who thinks of things from the perspective of creating interactive experiences, I really think that you do need something [to hold],” claims the impish game creator. “I don’t think as a creator that I could create an experience that truly feels interactive if you don’t have something to hold in your hand, if you don’t have something like force feedback that you can feel from the controller. That’s why I think the Wii remote, particularly with Wii MotionPlus, makes for such a strong experience.”

I wouldn’t use the simplified Wiimote as a good example, but then, I don’t work for Nintendo. Miyamoto then does what Miyamoto does best, and pours a patronizing, passive-aggressive derision on both Sony and Microsoft: “Looking at what the other companies have shown here at E3, it feels like they have finally obtained the very basic technology for doing motion control, but perhaps they still have to learn how to use that and take advantage of it in an interactive experience.”

He then preened himself and went to eat corn with the other peacocks.