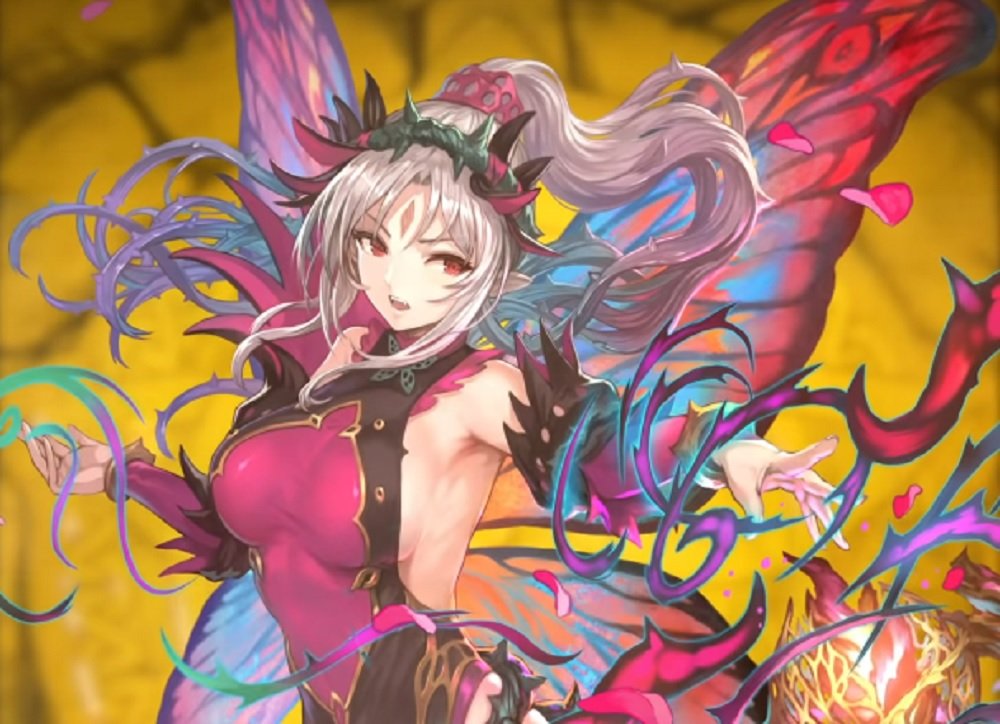 Probably not lewd enough for you shameless dawgs

As if Fire Emblem Heroes didn’t already get its fans hot under the collar with its expansive array of male and female stunners, the newest update to Nintendo’s mobile battler teases more saucy antics with the arrival of its newest mythic hero: “Lewd Dream” Plumeria.

An original Fire Emblem Heroes character, Plumeria is a Dökkálfar who resides in Dökkálfheimr, where she reigns as the overseer of “lewd dreams.” Despite her charming and gracious appearance, Plumeria seems to have developed a deep dislike of humans, going as far as to consider them vulgar and disgusting. Given her vocation, these views seem completely fair and understandable.