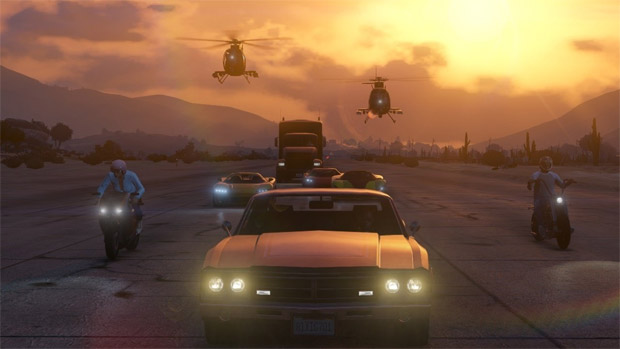 During the early days of GTA Online, some players lost data including their character, rank, items, apartments, and/or cash. It was a messy launch, but there was hope that Rockstar would be able to restore this information, or at least some of it. Anything, really.

“For those asking about their lost characters or rank, those will not be able to be restored so we sincerely hope that this cash stimulus we’re giving out this month will help you get back on your feet or to make your new life in Los Santos & Blaine extra sweet,” Rockstar wrote in an update.

The $500,000 in GTA Online money we’re going to get is a nice gesture but, gosh, I can only imagine how annoyed I’d be if I went through major data loss. The game is a total time sink and the thought of having to replay parts of it isn’t an appealing one.